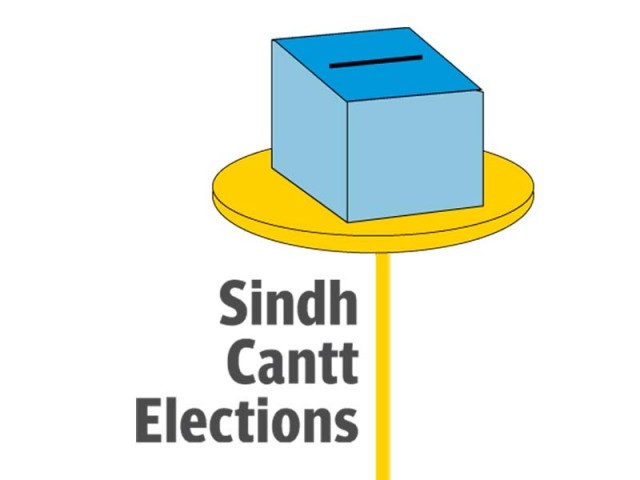 KARACHI: If you are a resident of a cantonment area and are eligible to vote on the countrywide elections on Saturday, there is a simple way to find out where your polling station is.

All you have to do is send an SMS to the Election Commission of Pakistan at 8300 with your computerised national identity card number and you will receive a message that will include your ward number. This will help you locate the polling station where your vote is registered.

In Clifton, there are 30 polling stations for the 10 wards. The candidates will not be allowed to organise any political activity or establish camps within a 300-metre radius of the polling station.

When you reach the polling station on Saturday, look for your name in the voters’ list. Once you find your name, get your ballot paper and cast your vote to your preferred candidate inside the polling booth.

During the election, all educational, commercial and business activities will remain functional and there will be no public holiday, announced a Cantonment Board Clifton (CBC) official.

“We are fully prepared to keep the law and order situation calm during the election,” said CBC spokesperson Amir Arab Ali. “We have given our voters complete confidence to come and elect their councillor in a peaceful environment.”

Saturday will be the first time since 1998 that local government elections will take place in cantonment areas. The elected bodies of cantonments were suspended during the tenure of General (retd) Pervez Musharraf, who temporarily formed three-member boards in these areas to run their administrative affairs. On March 6 this year, the ECP was empowered to conduct elections of civilian board members in place of military authorities.

According to the Cantonment (Amendment) Ordinance 2015, executive officers in all cantonment areas will perform the duties of returning officers during the elections. The president of the cantonment board, usually someone with the rank of and referred to as a brigadier or station commander, can refuse or reject any decision made by the board, which comprises both elected representatives and those nominated by the station commander.

A fax machine that buzzed all day