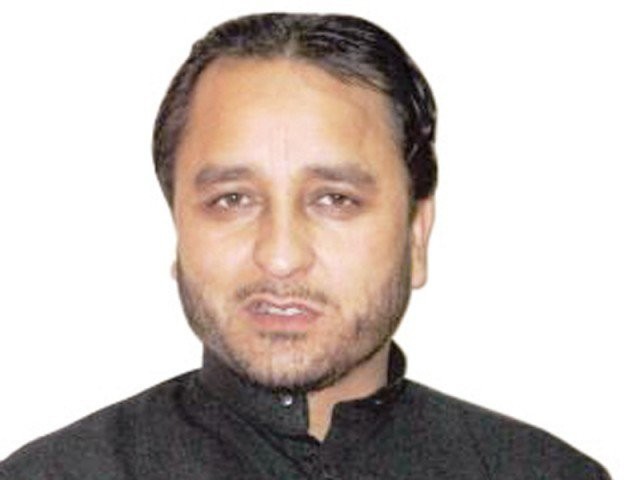 The switch is being seen as a massive blow to MQM’s prospects in the elections scheduled for June 8. Talking to The Express Tribune on Thursday, Azam said he has taken the decision in the best interest of the people of the region. “I have come to realise PML-N is the only political party capable of taking G-B forward,” said the only lawmaker who represented MQM in the G-B Assembly that completed its term in December 2014.

Azam had joined the fourth largest party in the country (by National Assembly numbers) back in 2009 and won a seat on the MQM ticket from Shigar. He also remained the minister for planning in Mehdi Shah’s cabinet.

Meanwhile, his new associate, PML-N G-B chief Hafizur Rahman, hailed the decision. “Azam is a seasoned political activist and the party will benefit from his inclusion,” he told The Express Tribune, adding the leader took the right decision at the right time.

The news is obviously not the most encouraging for MQM which is already under fire, and is being seen as a masterstroke by PML-N G-B chapter which will benefit from the expansion of its vote bank. In the past month G-B has seen an exodus of political leaders towards PML-N.

Earlier this month, one of Pakistan Peoples Party G-B’s founding members Yahya Shah and senior members of its ulema wing switched their party affiliation. Another PPP leader and former G-B lawmaker Wazir Hassan has also contacted PML-N’s leadership and is likely to announce his decision to join their ranks in a few days.

Ambitious project: Ex-minister of G-B sees dark side to corridor