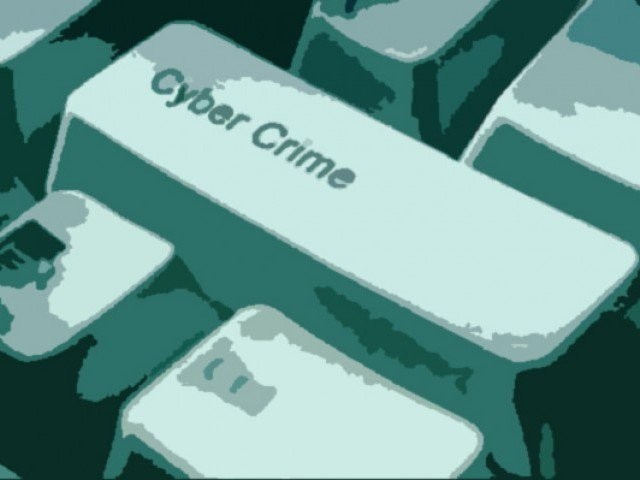 ISLAMABAD: International rights organisations, including Human Rights Watch, on Monday urged the Parliament to reject a proposed cyber crime bill which they said threatened freedom of expression and privacy.

The Prevention of Electronic Crimes Act 2015, which was approved last week by a committee and is set to go before a parliamentary vote, contains provisions that allows the government to censor content and criminalise net activity under what critics have described as overly broad criteria.

The bill also permits government authorities access to the data of Internet users without any form of judicial review process, according to the statement which was co-signed by Privacy International, Digital Rights Foundation, Article 19 and others.

“In its present form, Pakistan’s cybercrime prevention bill will instead institutionalise unacceptable violations of basic rights with a thin veneer of legality.”

The rights groups also expressed concern over a provision that allows the government to share intelligence with foreign spy agencies, such as the United States’ National Security Agency, and the mandating of service providers to retain telephone and email records for up to a year.

One of the most controversial sections authorises the blocking of content if the government considers it “necessary in the interest of the glory of Islam or the integrity, security or defence of Pakistan or any part thereof, friendly relations with foreign states, public order, decency or morality.”

Gul Bukhari, a digital rights activist, said the wording of the bill in its present form was too vague.

“What is against the glory of Islam, what is against relations with foreign countries, what is obscene, what is immoral? It is all up to a designated agency, not a court,” she said.

“This literally gives the government a free hand to be able to censor anything as it wants to.”

She added the bill potentially criminalised the use of virtual private networks (VPNs) which many Pakistanis use to circumvent a ban on YouTube that has been in place since 2012, as well as any form of encryption software.

Free speech campaigners have long complained of creeping censorship in the name of protecting religion or preventing obscenity.

In November 2011 the telecommunications authority tried to ban nearly 1,700 “obscene” words from text messages, which included innocuous terms such as “lotion”, “athlete’s foot” and “idiot”.

In 2010 the government shut down Facebook for nearly two weeks over its hosting of allegedly blasphemous pages. It continues to restrict thousands of online links.