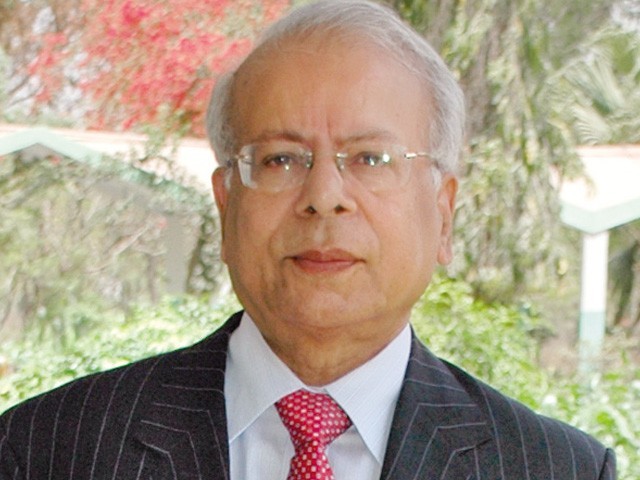 KARACHI: Only those nations who recognise and revere their meritorious citizens can succeed, make headway and prosper, said the Dean of Institute of Business Administration Dr Ishrat Husain on Tuesday.

He was speaking at a press conference organised by Engro Corporation Limited to mark the upcoming first Engro Excellence Awards 2011.

Husain, who is also the chairman of the awards jury, said that an atmosphere of negativism and cynicism is prevailing in the country, Engro is providing a platform to showcase people’s successes and achievements.

He hoped that the awards would inspire many younger Pakistanis to dedicate themselves to hard work so that they can excel in their professional lives.

The awards aim to recognise the contributions of three meritorious citizens, one each from the fields of social and humanitarian services, literature and physical and applied sciences. The recipients, who could be individuals or institutions, will be selected based on lifetime accomplishment and excellence in their respective fields and will receive a cash prize of Rs5 million each at an award ceremony in January.

Speaking on the occasion, Engro Corporation President and Chief Executive Asad Umar said the awards had been introduced in a bid to inspire the next generation of Pakistanis to surpass present icons and take the country towards economic growth.