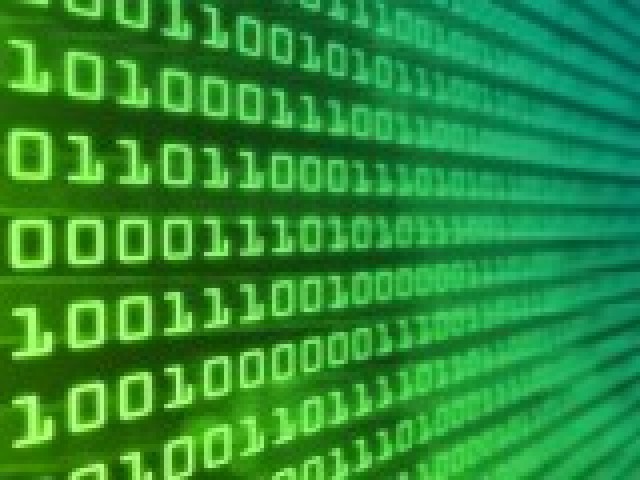 With the Prevention of Electronic Crimes Bill 2015 likely to be tabled in the National Assembly any time, the business community, rights activists and legal experts have united to condemn what they say will be a “draconian law”.

Expressing its disapproval of the current draft, the All Pakistan Business Forum (APBF) said the bill was a threat to internet users.

Based on British, American and Canadian laws, and with technical assistance of the Council of Europe, a comprehensive bill against cybercrime was drafted in 2014 by Barrister Zahid Jamil.

The 2014 draft, according to the APBF, involved detailed consultations with key stakeholders and included clearly defined clauses that criminalise hacking, identity theft, using sexually explicit images for blackmail and other recognised actions that take advantage of both anonymity and technology available through the internet and data systems.

“However, the Ministry of Information Technology has recently added some very harsh and unfair clauses in the bill, without taking any input from the stakeholders. The new clauses deny freedom of expression to the common citizens.”

Some objectionable actions like illegal access to programmes or apps, taking down a website and certain kinds of phishing have not been included as offensive conduct, said the APBF.