The dilemma of terrorism scholarship

The dilemma of terrorism scholarship 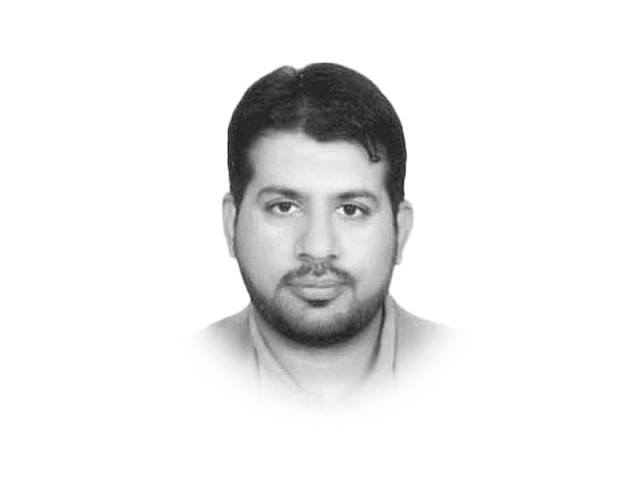 The author is an associate research fellow at the International Centre for Political Violence and Terrorism Research (ICPVTR) of the S. Rajaratnam School of International Studies (RSIS), Singapore. He tweets @basit.researcher

Any discipline survives on its theoretical foundations and epistemological erudition. The stronger the theoretical foundations richer the intellectual sophistication of the subject-matter. Advancing a higher level of academic understanding which cuts across political, religious and geographical divides is the actual purpose of knowledge-creation. On the contrary, the politically-correct and tactically-convenient analyses lead to intellectual stagnation.

This is exactly what is happening to current terrorism scholarship. It is prone to intellectually lazy explanations of terrorism rather than endeavouring to conceptualise the deeper nuances. This is why experts of the field have failed to come up with a comprehensive and consensual definition of the term ‘terrorism’. As a result, the policies made on such politically-correct and theoretically-flawed terrorism scholarship have been counter-productive. They have been treating the symptoms rather than the causes of the problem. For instance, the absence of violence is considered peace.

There is a near universal consensus that religious extremism and terrorism is a complicated phenomenon. With this as a given, it is mind boggling that the whole edifice of terrorism-scholarship works on the simple binaries of extremism-moderation, oppressor-emancipator, progressive-regressive and ‘us versus them’. This is why terrorism has spread across the world horizontally and vertically. According to the 2014 terrorism index, terrorism has been at all-time high since 9/11.

In 1962, Thomas Kuhn in his seminal work, Structure of Scientific Revolution, opined that new inventions and discoveries are made in any discipline when anomalies take place. In any field, when the existing set of theories and laws fail to explain an anomaly, then new approaches and theories are discovered or invented. This is how a paradigm shift takes place.

In the late ’80s during the final years of the Cold War, realism was faced with a more or less similar dilemma. It failed to predict the coming collapse of the former Soviet Union. The competing theoretical tradition of liberalism and neo-liberalism dominated the IR scholarship until Kenneth Waltz came to rescue realism theories with his thesis of structural realism.

The current terrorism scholarship is faced with more or less the same situation with the rise of Middle Eastern terrorist group the Islamic State (IS) in June 2014. Terrorism experts failed to prognosticate the meteoric rise of the IS. Moreover, the anomaly confronting terrorism-scholarship is why violence has risen exponentially despite 14 years of relentless war effort backed by a plethora of body-literature. Post-9/11, terrorism has been among the top ten growing discipline around the world.

Terrorism scholarship direly needs new voices, fresher approaches and deeper understanding rather than surface level explanations of violence. Approaching terrorism to win against the terrorist groups and approaching it to achieve peace comprises two distinct academic approaches. War-making approach needs to have operational-level understanding of group structure, financial sources, recruitment channels and areas of influence. This much is enough to plan a war offensive. On the contrary, approaching the issue through peace-making lens would involve a deeper level understanding which goes beyond operational level analysis. It unpacks the underlying causes and grievances of violence. Religion is used as a moral cover to legitimise violence. The answer of this jigsaw puzzle lies in there, i.e., comprehending the purpose of violence rather than focusing on religious justification for violence.

A comprehensive understanding of terrorism requires a multi-disciplinary approach through a judicious synthesis of its different aspect. As such, terrorism is not the self-destructive nihilism or an end in itself. It is a means to an end. The current ‘gun-and-bomb’ approach has to give way to alternative approaches. Instead of ‘killing-our-way to victory’ we have to ‘understand-our-way-to-peace’. It is about time that funding-should-follow the idea rather an idea chasing the funding. Such wages of obedience have left this world more violent, insecure and less peaceful.