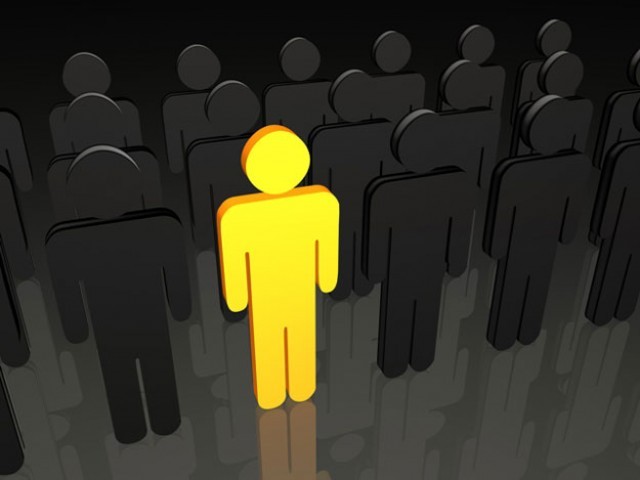 LAHORE: The Punjab government will send around 200,000 skilled and semi-skilled workers to Qatar, Dubai and other Gulf countries for completion of construction projects in the next four years, said Minister for Labour and Human Resource Raja Ashfaq Sarwar.

He said that on the instructions of Punjab Chief Minister Muhammad Shahbaz Sharif, a strategy is being formulated for providing facilities like identity card, passport, visa, security clearance and vaccination to skilled and unskilled workers going abroad under the one-window operation for Punjab overseas labourers.

He said that 1.4 million of skilled labour has been demanded from all over the world for the Fifa World Cup 2022 in Qatar and construction of infrastructure, stadiums, city rail, hotels and other construction projects in the region. He said that a special cell has also been established in the office of secretary of labour for the provision of skilled workers.

This was said in the first meeting of the steering committee constituted by the CM for demand-based training courses and the provision of labourers to these Gulf countries.

Sarwar told the meeting that Qatar and Dubai governments have demanded skilled and unskilled workers for the projects of infrastructure particularly construction projects, under which job opportunities will be available for Pakistanis.

“Not only will Pakistan earn precious foreign exchange of more than Rs60 billion annually, lifestyle of workers and their families will be enhanced as well,” he said

The labour minister said that a social security facility will be ensured to the families of the workers, adding that the Punjab government will also set up labour camps in these countries for guidance and provision of assistance in emergent situation. Sarwar said that vocational training institutes at Gujranwala, Sheikhupura and Lahore have been setup to provide complete training to the workforce.

Electricity shortage: 1,800MW to be added by May, says Abid Sher Ali