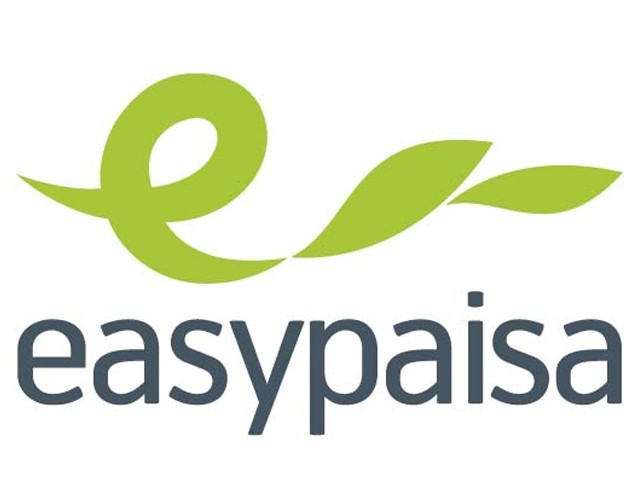 The central bank has raised the daily transfer limit for Easypaisa mobile accountholders from the current Rs15,000 to Rs50,000.

In order to spur growth of financial inclusion and promote use of electronic money, the State Bank of Pakistan (SBP) has more than tripled the money transfer limit for customers of Easypaisa, the market leader with over 50% share in the mobile financial services segment.

The increase in the money transfer limit comes in response to the request of Telenor Pakistan.

Telenor Pakistan Head of Strategy and Financial Services for Easypaisa Omar Moeen Malik had previously told The Express Tribune that agent-sharing among mobile operators was slowing down the pace of financial inclusion – over-the-counter (OTC) transactions accounted for 80% of total branchless banking volumes whereas m-wallet transactions remained at 14% as of June 2014.

With more players entering the mobile financial services segment, Malik said the competition increased, sparking a commission war. Instead of going for new agents, the latest operators were offering a higher commission to the existing agents, which discouraged expansion of the agent network and slowed down growth of financial inclusion in rural areas of the country, which remain unbanked.

To counter this challenge, Telenor Pakistan had proposed the central bank to increase the transaction limit. They also proposed use of biometric verification system for opening a mobile account to attract more people to use mobile banking and help shift OTC customers to m-wallet.

“The most frequent feedback we have received from customers with respect to mobile accounts is that the daily money transfer limit is too low, which is why we took this step. We’re thankful to the SBP for taking our request into consideration,” said Telenor Pakistan in response to a query.

The regulation was proposed by Telenor but it is in line with the central bank’s long-term goals.

In March, SBP Governor Ashraf Mahmood Wathra told the audience at a mobile commerce event that the central bank, in collaboration with the World Bank, had developed a strategy to increase the uptake of m-wallets to over 50 million by the year 2020.

“The biometric verification system, now deployed across Pakistan, allows for higher levels of KYC (Know-Your-Customer) when opening accounts, which in turn can allow us to offer higher money transfer limits,” Telenor said.

“In future this could mean higher limits for all customers in the mobile banking domain.”

However, this regulation – a temporary directive, according to sources – applies exclusively to Easypaisa customers as the regulator is testing the market before extending the offer to other operators.