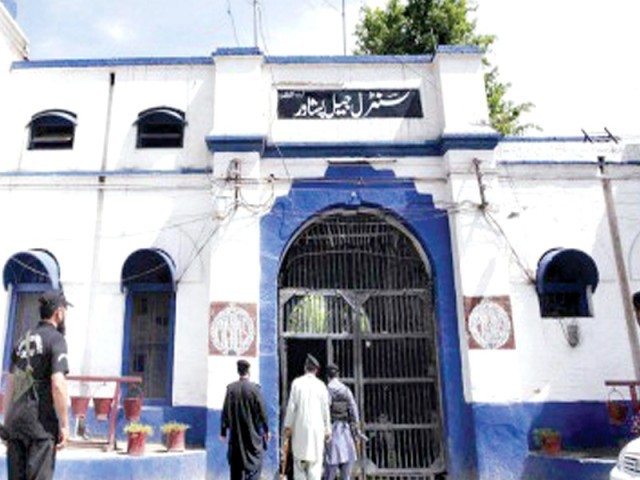 PESHAWAR: Carriers of the highly-contagious tuberculosis (TB) within the confines of Peshawar Central Prison pose a significant threat to the lives of over 2,200 inmates.

Talking to The Express Tribune, a prison official said authorities are in close contact with Khyber-Pakhtunkhwa TB Control Programme representatives. “Health officials monitor the recovery status of patients but the threat is still constant,” he said.

The official, requesting anonymity, said around eight to 15 TB patients are currently imprisoned, adding only those who stay for more than eight months complete the medication courses. “Before shifting patients to other facilities, we inform authorities about their treatment status so that medical assistance can be provided to them regularly,” he maintained. “We administer the directly observed treatment short course to all TB patients at the central prison.”

According to the United States Centers for Disease Control and Prevention, the disease is transferred from one person to another via air. If a patient coughs, sneezes, speaks or sings, there is a high likelihood the people around the person may inhale the bacteria.

When approached, K-P TB Control Programme manager Ubaid Hussain said the patients at the facility are being monitored, adding every carrier is provided with free medical assistance for six to eight months inside the prison. “Security concerns keep health officials from frequenting the jail, but we ensure every patient is checked at least once a month,” he said. According to Hussain, most of the patients who are released from the prison do not contact programme officials again and quit treatment.

Although international financing organisation The Global Fund is assisting the governmental organisation Association for Community Development in TB control, the primary financer, German development bank Kreditanstalt für Wiederaufbau, is set to bow out in the near future – a move that might put the provincial prevention programme at risk. The total TB count in K-P stood at 45,369 last year.