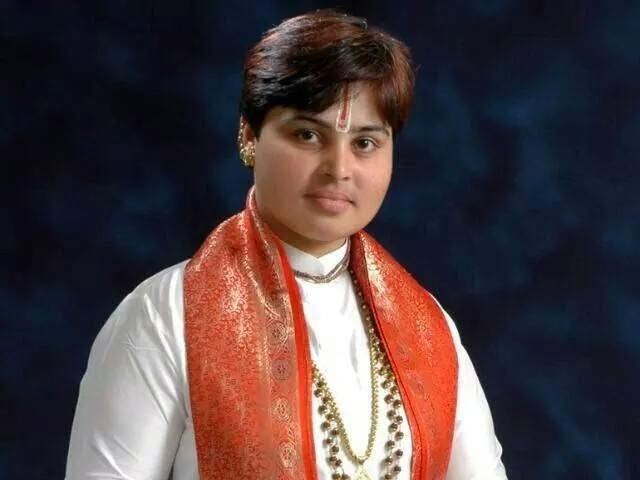 A Hindu Mahasabha (General Assembly) leader sparked controversy on Saturday after claiming that Muslims and Christians should forcibly be sterilised to restrict their growing population, which, according to her, posed a threat to Hindus.

Thakur also urged Hindus to have more children and increase their population so as to have an effect on the world.

The politician, however, did not just restrain herself to forcible sterilisation and claimed idols of Hindu gods and goddesses should be placed in mosques and churches.

Thakur also came out strongly in support of installing a statue of “patriot” Nathuram Godse in Haryana.

A census data in January this year on the population of religious groups in India showed a 24% rise in the Muslim population between 2001 and 2011, with the community’s share of total population rising from 13.4% to 14.2% over the 10-year period.

Further, according to Pew Research Center’s projections released earlier this month, Muslim and Christian populations could be nearly equal by 2050, with Islam expected to be the fastest-growing faith on the planet.

Read: Muslim, Christian population could be nearly equal by 2050: study

According to the report, “Over the next four decades, Christians will remain the largest religious group, but Islam will grow faster than any other major religion.”

The authors predicted there will be 2.76 billion Muslims on the planet by then, and 2.92 billion Christians. Those figures would correspond to about 29.7% and 31.4%of the world population, respectively.