Commis­sion’s final report is expect­ed in the next 45 days
By Web Desk
Published: April 8, 2015
Tweet Email 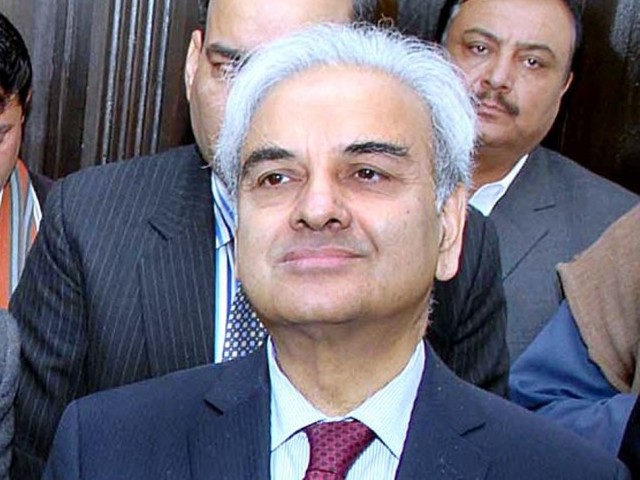 The three-member commission will be headed by the chief justice himself and will comprise of Justice Ameer Hani Muslim and Justice Ejaz Afzal Khan.

The commission’s first meeting will be held  Friday afternoon at the Supreme Court building, and a final report is expected to be submitted to the federal government in the next 45 days.

On April 2, the Pakistan Tehreek-e-Insaf and the ruling Pakistan Muslim League Nawaz formally signed an agreement paving way for the formation of a judicial commission through a presidential decree to investigate allegations of massive rigging in the 2013 general elections.

Imran Khan’s party had staged a 126-day long sit-in in Islamabad, demanding a probe into the 2013 elections.

Voice of dissent: Mairaj Muhammad Khan and a lifelong struggle for justice