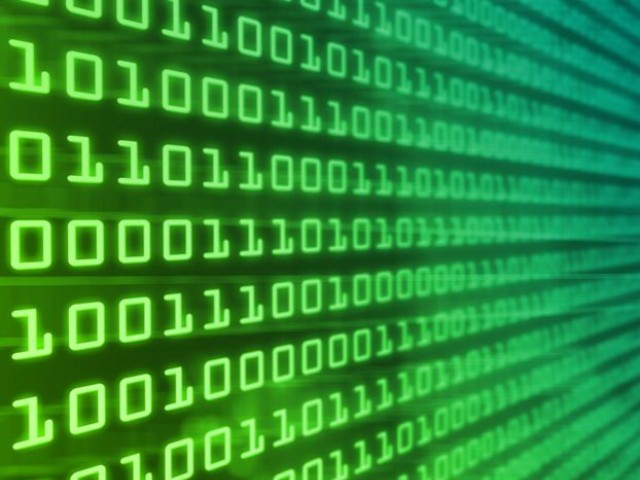 Adil, who has confessed to hacking the site, says he had done it ‘for fun’.

According to officials, the website was hacked in July and was restored within two days. The accused had changed his web name from Adil to ‘Penetrator’ when the Cyber Crime Wing started tracing his location.

Adil, who has confessed to hacking the site, says he had done it ‘for fun’. He has been handed over to FIA Rawalpindi for further investigation.

Pakistani hackers have recently been involved in a cyber war with Indian hackers, after a group from India hacked Pakistan government sites to mark the anniversary of 26/11 attacks in Mumbai. Hackers from both sides continue to target government and private websites in an ‘act of revenge’.