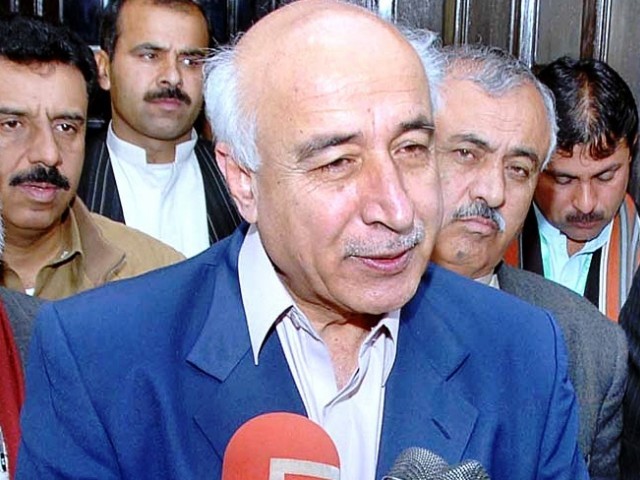 Balochistan Chief Minister Dr Abdul Malik Baloch on Saturday said his government was making sincere and steady efforts to hold dialogue with angry Baloch leaders to bring them into the national mainstream.

“We are working to convince the angry Baloch leaders to resolve their economic, political and cultural issues in a democratic manner through dialogue,” he said in a TV interview. The CM added that talks with Baloch dissidents are a serious and complicated issue, and that it is imperative to resolve it amicably in order to bring lasting peace to Balochistan.

Commenting on the Kashgar-Gwadar trade route, the CM said it should not be made a controversial issue. “The trade corridor should be extended to other areas including Ratto Dero, Quetta and Zhob to benefit the locals,” he said.