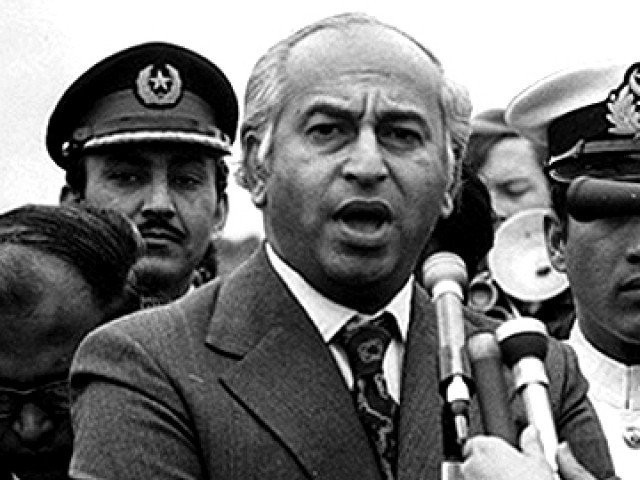 Before the news of his execution could even reach his legions of followers, Bhutto was laid to rest.

Bhutto’s mesmerising speeches and strong socialist message once hypnotised an entire nation. Here are seven quotes by Bhutto that will forever remain etched in our memories. 7) “O Lord, help me, for I am innocent” — His last words before being executed.