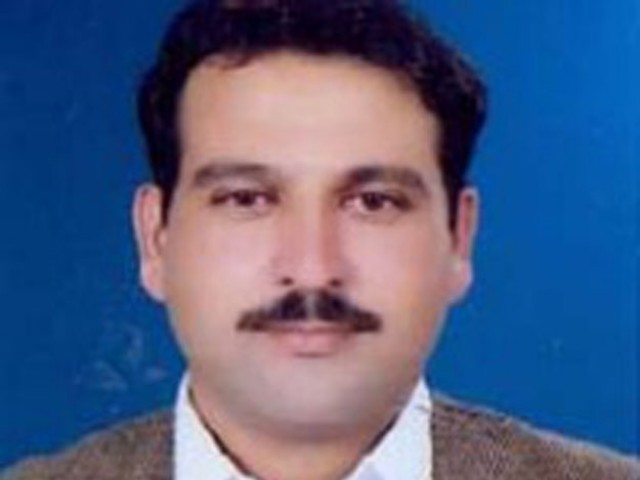 Nawaz contested as an independent candidate in the 2013 elections and subsequently joined the Qaumi Watan Party.

Acting on a tip-off, police conducted a raid at the MPA’s residence in the early Friday morning, where illegal weapons were recovered. Soon after the operation, the weapons were inspected by police officials.

A First Information Report is also expected to be registered. The MPA has made no statement on the matter as yet.

Just last month, Nawaz had denied being involved in malpractice in the Senate elections held lately.