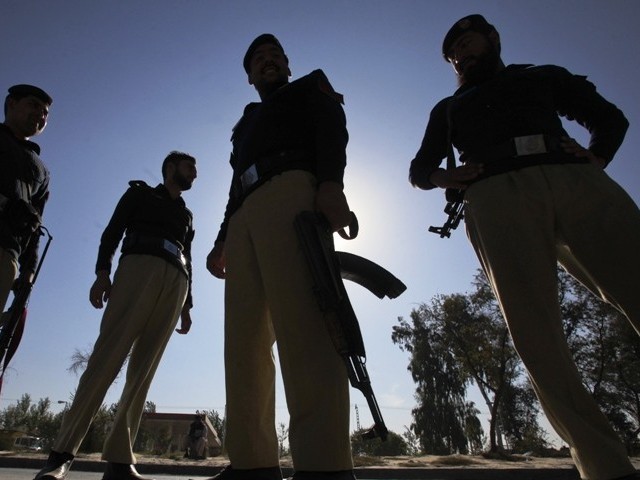 The law enforcement agencies carried out a raid in areas of Hayatabad and recovered six pistols, eight Kalashnikovs and 300 live cartridges during the operation.

On March 11, around four militants and one policeman were also killed during a four-hour shootout in Peshawar.