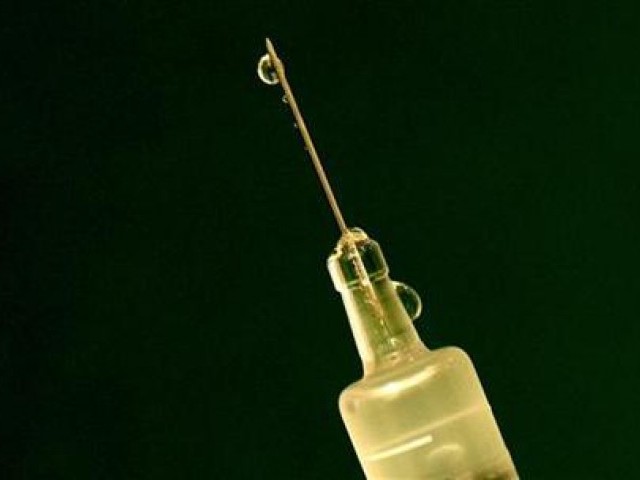 ISLAMABAD: Outdated equipment is currently in use in a majority of the country’s public sector hospitals, a National Health Services, Regulation and Coordination (NHSRC) official said on Saturday.

Speaking to The Express Tribune on condition of anonymity, the official said a large number of people contracted deadly infectious diseases, not because of their own carelessness, but because of the negligence of health practitioners at government hospitals, who used unsterilised medical equipment.

He said such practices were common in many public hospitals as there were few checks, if any.

The Medical Devices Rules 2015 aim to improve public health by providing safe and effective medical devices, ensure that new technology is made available for patients in a timely manner, and to stop the alarming increase in deadly blood-borne infectious diseases.

NHSRC Minister Saira Afzal Tarar said that after the promulgation of these rules, Pakistan was now ahead of countries such as India and Bangladesh with respect to regulatory mechanisms specific to medical devices.

She said that there was a grace period for gradual implementation of the rules. The ministry did not share a timeline for implementation with the media.

The regulation will provide protection against unsafe, substandard and counterfeit medical devices and prevent reuse of disposable devices.

The rules cover the procedures for registration of medical devices and conformity assessment bodies.

Commenting on the notification, the health ministry official hoped that the new rules would help ensure the hospitals used modern technology for the treatment of patients.