Spokes­person says move is routin­e and in line with the group’s consti­tution­
By Tahir Khan
Published: March 26, 2015
Tweet Email 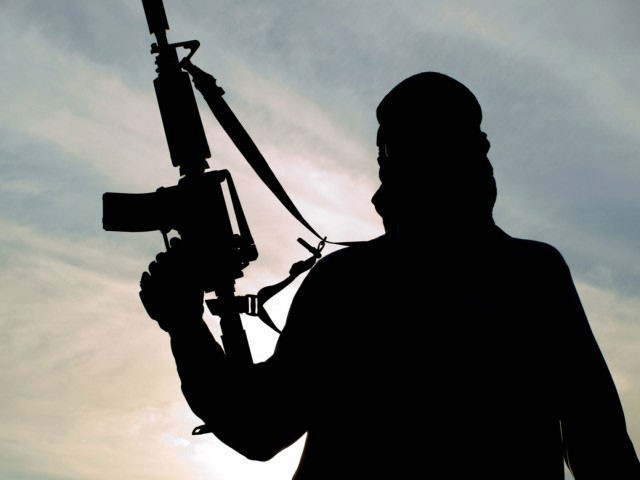 Spokesperson says move is routine and in line with the group’s constitution. STOCK IMAGE

ISLAMABAD: The chief and deputy chief of a Taliban splinter group have resigned, the faction’s spokesman announced on Wednesday, as security forces intensified air and ground offensives against militants in Khyber Agency.

“Maulana Qasim Omar Khorasani, chief of TTP Jamaatul Ahrar, and Omar Khalid Khorasani, the supreme commander of the group, have resigned voluntarily,” spokesman Ehsanullah Ehsan said in a statement emailed to the media. “Jamaatul Ahrar’s Executive Council has accepted their resignations,” he added.

The change in Jamaatul Ahrar’s leadership comes days after the splinter group announced its merger with Mullah Fazlullah’s TTP, along with the Lashkar-e-Islam (LI). On the subject of the merger, Ehsan said the three groups will maintain their independent identity but share a central council and central organisational body.

Given the rarity of top Taliban leaders resigning, the announcement triggered speculation about internal rifts in Jamaatul Ahrar ranks. But Ehsan denied there were any differences between members of the group and said the move was in line with their constitution.