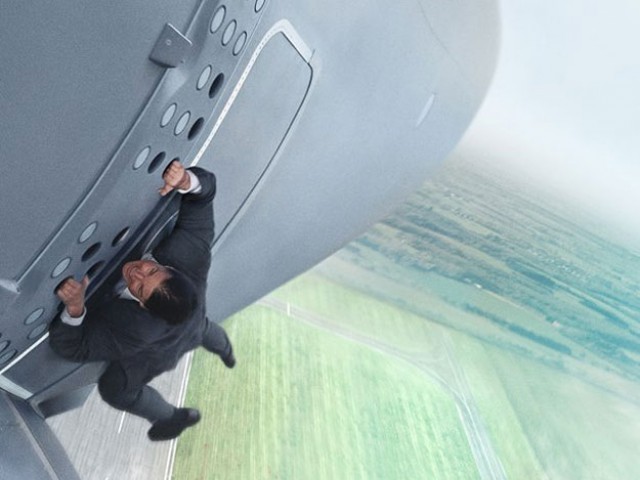 The trailer for one of the most anticipated action movies of the year, ‘Mission Impossible 5’ has been released.

Tom Cruise is back in the role of Agent Ethan Hunt. The movie, which was originally slated for a release in winters, will now hit cinemas on July 13. Besides high speed bike chase and action sequences that are the hallmark of the MI franchise, the teaser also shows Tom Cruise hanging from the side of an aircraft.

Apparently, the decision to move the release date from around Christmas to July was taken to distance the film from JJ Abrams’ Star Wars: Episode VII — The Force Awakens, which is releasing on December 18. Moving the dates up, would also help MI5 avoiding collision with the release of MGM and Sony’s latest James Bond sequel, Spectre, which is all set to hit theatres on November 6, The Hollywood Reporter reported.