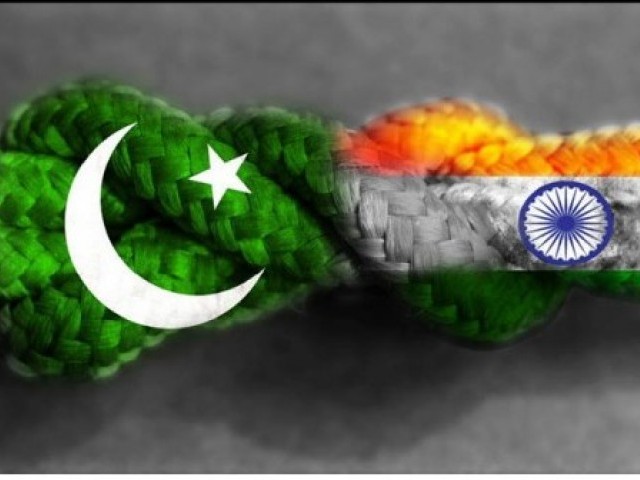 KARACHI: Business owners have expressed apprehension that trade hurdles between Pakistan and its Eastern neighbour will persist even if Islamabad gives the most-favoured nation (MFN) status to India.

Talking to The Express Tribune on Friday, Federation of Pakistan Chambers of Commerce and Industry (FPCCI) President Sultan Chawla said local businesses openly support the idea of granting the MFN status to India but one hurdle will follow another and impediments in the way of bilateral trade will continue to pop up.

Leading Pakistani entrepreneurs recently visited India and held a series of high-level meetings with business owners and government officials. During the deliberations, India reiterated the demand for MFN status.

Meanwhile, Chawla also called on India to lower tariffs on goods of interest to Pakistan. In the longer term, “there will be a need to cooperate on regular cross-border investment flows and encouragement of FDI (foreign direct investment) in each other’s countries.”

Renowned businessman Amin Hashwani, said trade between the two countries is heavily tilted in India’s favour, which has a share of four times more than that of Pakistan.

Pakistan, being a smaller economy, should have benefitted more in trade with the bigger economy, as is the norm.

Hashwani cited certain non-tariff barriers imposed by India to protect its economy which are hurting Pakistan, particularly the dominant export sector, textiles. However, the barriers are not Pakistan-specific. “Pakistan is at the receiving end right now because it has a weak export base.”

He called on the governments of both countries to ease visa restrictions for business owners who wait for months to acquire the required travel documents.

In a statement issued on Friday, the FPCCI called for removal of non-tariff barriers by India and facilitation of people’s movement across borders. It said that there was a need for enhancing traffic through road, rail and air, increasing customs check-posts, opening bank branches in each other’s countries and trade facilitation.

However, Indian officials contend that the non-tariff barriers do not specifically target Pakistan and that Delhi wants to trade with all neighbours.

Tariq Sayeed, a prominent businessman, stated that the onus lies on the two governments to transform the region into a dynamic hub of economic activity.

He asked the two countries to remove all obstacles in the way of socio-economic cooperation, but said strong political commitment based on sincerity will be required to transform South Asia into a prosperous region.

He suggested the signing of a bilateral investment treaty between the two sides to promote greater economic cooperation and widen the sphere of economic activities.

President India-Pakistan Chamber of Commerce and Industry SM Muneer pointed out that greater economic cooperation could prove mutually beneficial in the form of lower prices for consumers, revenues for governments and cost-effective gas import to India via Pakistan.

Most importantly, it could generate a new linkage between the business communities, thereby nurturing constituencies of peace in the region, he said.