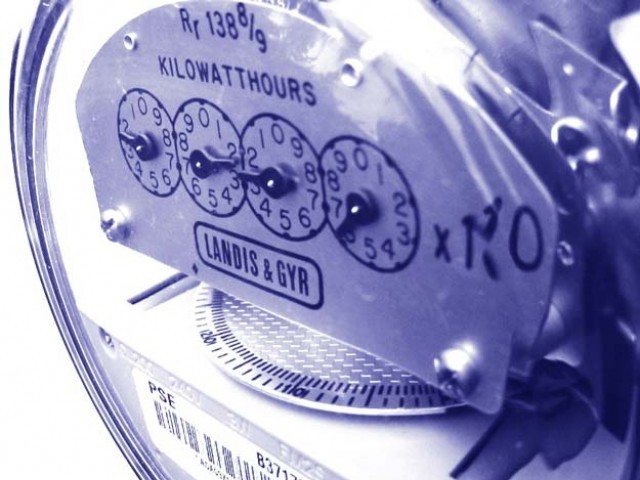 ISLAMABAD: The National Electric Power Regulatory Authority (Nepra) on Thursday cleared the way for an increase of Rs0.81 per unit in the power tariff for K-Electric consumers in the wake of higher-than-expected fuel cost in January this year.

The decision on tariff increase was taken at a public hearing held by Nepra with its Vice Chairman Habibullah Khilji in the chair.

Lifeline electricity consumers using up to 50 units per month would be exempted from the tariff revision.

The consumers of Karachi would be paying higher electricity bills next month because of reduction in gas supply to K-Electric for power generation and expensive power supply from the national grid.

K-Electric Director Finance Muhammad Amir said during the public hearing the cost of power production had increased by Rs814.194 million on the back of fuel variation in January.

The company sold 1,011 million units of electricity during the month. The cost of power production from K-Electric’s own resources recorded a decline of Rs249.444 million whereas fuel cost variation from external resources stood at Rs1,063.639 million.

In January, K-Electric received electricity from the National Transmission and Dispatch Company (NTDC) at Rs9.57 per unit, higher by Rs2.99 compared to the price for December 2014.

He stressed that the company should have produced more, but generated less electricity, resulting in the increase in the electricity price.