No show, no pay: Salaries of PTI’s absent lawmakers stopped

No show, no pay: Salaries of PTI’s absent lawmakers stopped

Ayaz Sadiq says absent MPs will be inelig­ible if a motion gets throug­h
By Qamar Zaman
Published: March 19, 2015
Tweet Email 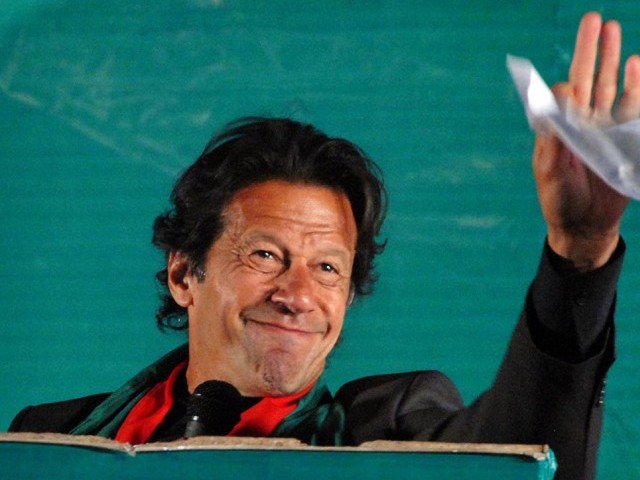 National Assembly Speaker Sardar Ayaz Sadiq has said the salaries of Pakistan Tehreek-e-Insaf (PTI) lawmakers have been withheld for absenting from the assembly sessions.

While emerging before the media after the National Assembly session on Wednesday, he said he would be left with no option but to take a decision in case any member of parliament moves a motion against PTI’s absent members.

The speaker also said that he would conduct voting over the motion and on having majority votes, the absent MPs would be declared ineligible.

The PTI had resigned from the national and provincial assemblies, except Khyber-Pakhtunkhwa, in August last year over allegations of rigging in the 2013 general elections.

However, the decision on resignations got delayed by the intervention of opposition leaders and then due to Speaker’s insistence that he will conduct individual verification to ascertain if members had voluntarily resigned. The PTI says it would not return to assemblies unless judicial commission is constituted to probe the rigging allegations.

“The Speaker has not taken any decision [on resignations] so far and we don’t know what he is up to,” PTI leader Naeemul Haq said while talking to The Express Tribune.

Responding to a question about NA Speaker’s statement, he said “the Speaker can go ahead and take any decision as per rules”.

Haq reiterated the PTI’s stance that his party’s lawmakers would not return to the assemblies unless the government honours its commitment and constitutes a judicial commission.

“We would take a decision after findings of judicial commission are announced,” Haq said, adding that the commission, if formed, would complete its task in 45 days.

While talking about the allegations of rigging in NA-122, the constituency from where Ayaz Sadiq defeated PTI chairman Imran Khan, the NA Speaker said Imran has failed to produce any evidence of rigging against him in the tribunal.

“The PTI would contest the by-election from NA-246 and after winning the election our candidate might submit resignation in line with party’s policy,” PTI leader Dr Arif Alvi told The Express Tribune.

PTI has not finalised its candidate for the contest yet. The decision would be taken by parliamentary board of the party, he added.

When asked for justification for standing in election when the party is boycotting assemblies except K-P, Dr Alvi said, “Karachi is going to get free itself from the clutches of the Muttahida Qaumi Movement and we are participating for the sake of people.”

Sources told The Express Tribune  that the leader of the opposition in Senate Senator Aitzaz Ahsan has been asked to play a role in reaching an agreement over judicial commission between the government and the PTI. PTI’s Information Secretary Dr Shireen Mazari said that her party would take a decision [of returning to assemblies] “when judicial commission is formed.”