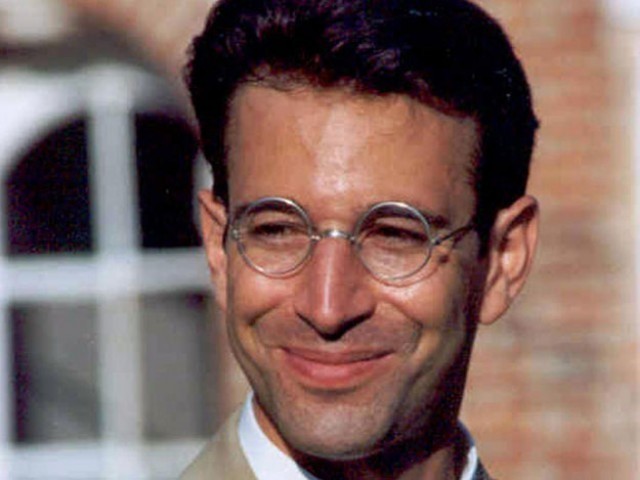 The whereabouts of an acquitted suspect in the kidnapping and murder of US journalist Daniel Pearl have become a mystery.

After his exoneration from the case by an anti-terrorism court (ATC) in Hyderabad on October 23 last year, Qari Hashim Shah was detained under the Maintenance of Public Order (MPO) for 90 days. That period lapsed on January 19 when Hashim was released from prison, according to Hyderabad Central Jail superintendent Aijaz Hyder’s statement given at a hearing in the Sindh High Court on Tuesday.

Hyder showed a gate pass as evidence but petitioner Khalid Imran Shah, who is Hashim’s brother, objected to this evidence. His counsel, advocate Sher Muhammad Laghari, pointed out that the pass did not have Hashim’s signature. He appealed the court assign a judicial commissioner to inspect the prison and present a report to the court. However, the decision over the plea was deferred to the next hearing on March 26.

Talking to reporters outside the court, Shah said he believed his brother was still in the prison, adding the jail authorities never told the family  about his release or any extension in his detention.