The parlia­mentar­y secret­ary said that effort­s were also being made to acquir­e land for the PIMS
By APP
Published: March 18, 2015
Tweet Email 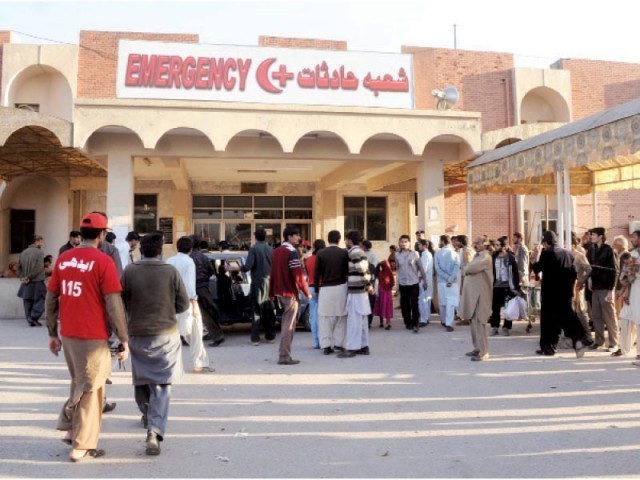 Parliamentary Secretary Raja Javed Ikhlas on Tuesday informed the National Assembly that work on the expansion of Polyclinic hospital would start this year. He said that land for the project had been acquired.

Replying to a calling attention notice moved by Asiya Naz Tanoli and Amra Khan regarding government medical facilities in Islamabad, he said the project was included in the annual development programme. Ikhlas said the hospital’s capacity would be doubled after the expansion.

The parliamentary secretary said that efforts were also being made to acquire land for the Pakistan Institute of Medical Sciences (PIMS). He said that all vacant posts at Polyclinic and PIMS would be filled soon.