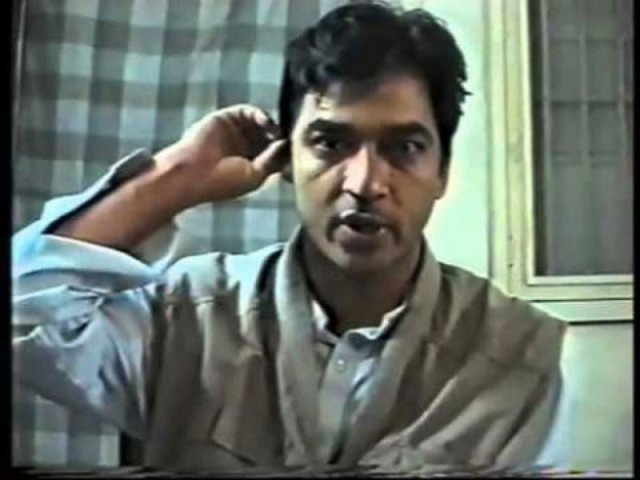 Chief Justice Nasirul Mulk heard Mirza’s appeal. The MQM activist’s lawyer, Latif Khosa, appeared before the court and requested the chief justice to revisit its earlier judgment and asked for additional evidences may be recorded.

The petition states that the incident took place on July 5, 1997, while the Anti-Terrorism Act (ATA), 1997 was promulgated on August 20. The petitioner has been convicted under statute 7(i)(a) of the ATA, 1997, read with 302 Pakistan Penal Code at the same time.

The petition said the death sentence awarded to Mirza should be converted into life imprisonment as a criminal cannot be awarded two types of sentences for the same crime.

Mirza is scheduled to be executed on March 19 in Mach, Balochistan for murdering Shahid Hamid, the managing director of the then Karachi Electric Supply Corporation (KESC), his driver Ashraf Brohi and guard Khan Akbar in July 1997.

Security has been beefed up in and around the Central Prison Mach to thwart any untoward incident during the execution.

Mirza’s family members have also left for the city to meet him for the last time. The Sindh High Court ordered IG Balochistan and Home Secretary Akbar Durrani to let Mirza’s family meet him prior to his hanging. Mirza’s sister Nighat had complained to the court that she was denied access to her brother.

According to the superintendent prison, Mirza was brought to Mach Prison during the month of February 2014.

Home Secretary Akbar Durrani said Mirza is the only person on death row who would be executed in Balochistan.