The film stars Shahru­kh Khan with Pakist­ani actor Mahira Khan and will releas­e on Eid next year
By IANS
Published: March 14, 2015
Tweet Email 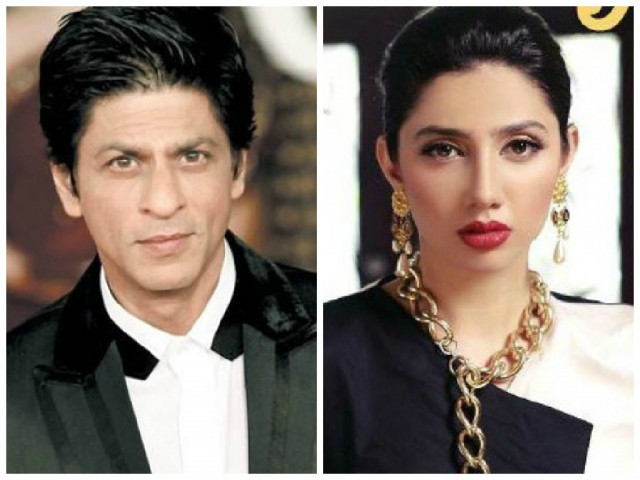 The film stars Shahrukh Khan with Pakistani actor Mahira Khan and will release on Eid next year. PHOTO: AGENCIES

MUMBAI: Director Rahul Dholakia is all set to step back into Bollywood after five years with his new film Raees, which will release on Eid next year. The film stars Shahrukh Khan with Pakistani actor Mahira Khan.

Mahira is known for playing the role of ‘Khirad’ in popular Pakistani show Humsafar, and she is making her Bollywood debut with Raees, which also stars the versatile Nawazuddin Siddiqui.

In the movie, SRK would be seen playing the role of a bootlegger and Mahira would be playing his love interest. Nawazuddin will embody a policeman chasing King Khan’s character.