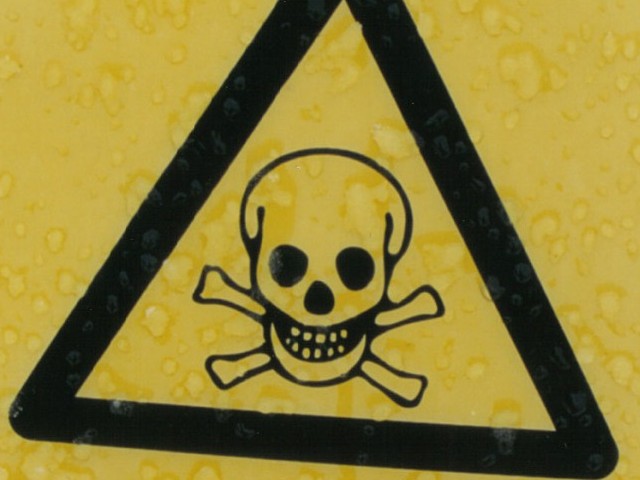 The demand for natural cosmetics is increasing rapidly. STOCK IMAGE

KARACHI: Though chemical-based cosmetics are still dominating the international market, the demand for natural cosmetics is increasing rapidly. The global organic personal care products market recorded a steady growth in recent years due to increasing consumer concerns about personal health and hygiene.

According to a new report published by Transparency Market Research, the global demand for organic personal care products is expected to reach $13.2 billion by 2018 from over $7.6 billion in 2012, growing at a compound annual growth rate (CAGR) of 9.6%.

The organic or natural phenomenon is not very old, in fact during the 2000s, the organic cosmetics started gaining popularity among celebrities and wealthy socialites.

This was the result of growing consumer awareness and concern over potentially toxic ingredients, profusely publicised through various websites on the internet. Similarly, the internet was the source behind the accelerated sale of natural cosmetics universally.

Though so far it has not been able to heavily dent the established local and multinational chemical-based brands despite a massive advertising campaign, there is no denying that people are switching over from synthetic products to natural products.

Nevertheless, the trust deficit in local products stops them from going for homemade products and as such only those who can afford go for tried and tested imported products, which are of course expensive.

Despite the fact that people in Pakistan believe that natural is definitely better than chemical-based products because there is no chance of any damage to the skin, they are hesitant to rely on local products, which has created a big space for reliable and internationally established natural products.

To fill the gap of harmless quality products, a renowned US-based manufacturer of a wide range of skincare products has come to Pakistan.

According to a recent survey by YouBeauty.com, a majority of women say they spend $5 to $14 a month on beauty products, not counting skincare products.

Though no such authentic report on Pakistan is available, the number of beauty parlours swelling in Karachi from the upscale Clifton and Defence to the slums of Lyari and Liaquatabad, provides enough evidence that the results of any such survey in Pakistan would not be much different.

According to a report, the demand for chemical-based skincare products shows an average increase of 45% per annum.

Imports of oils and resinoids, perfumery and toilet preparations were nearly $7.7 million in the financial year to June 2010, an increase of roughly 29% over the same period of previous year. The trend is showing an upward trend so even a very modest calculation will end with a figure of $15 million in the current year.

Inflation slows to 11-year low, naan still out of reach for many