I can never say no to SRK: Kapil Sharma

I can never say no to SRK: Kapil Sharma

Sharma refute­s rumour­s that he has refuse­d to be a part of supers­tar Shah Rukh Khan's upcomi­ng TV show
By IANS
Published: March 1, 2015
Tweet Email 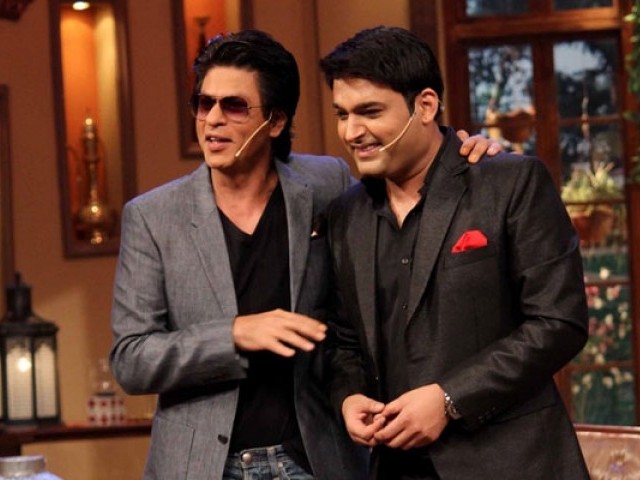 Sharma has refuted rumours that he has refused to be a part of superstar Shah Rukh Khan's upcoming TV show. PHOTO: INDIANEXPRESS

He says he can never say no to Shah Rukh.

I don't know where these baseless rumours r coming from. I can't say no to u ever @iamsrk bhai.. Love u always :)

It is well known that Shah Rukh and Kapil share a good bond. In fact, SRK has readily made appearances on Kapil’s comedy show.

Shah Rukh’s new show is based on the popular international show “Who’s Asking?” and it is about judging one’s common sense and seeking answers to random questions. So far, Bollywood celebrities like Karan Johar, Farah Khan, Alia Bhatt and Anushka Sharma have shot for his show, which will be aired on &TV.

How to buy happiness with money!