Pakistani artists to be recognised for works

Pakistani artists to be recognised for works 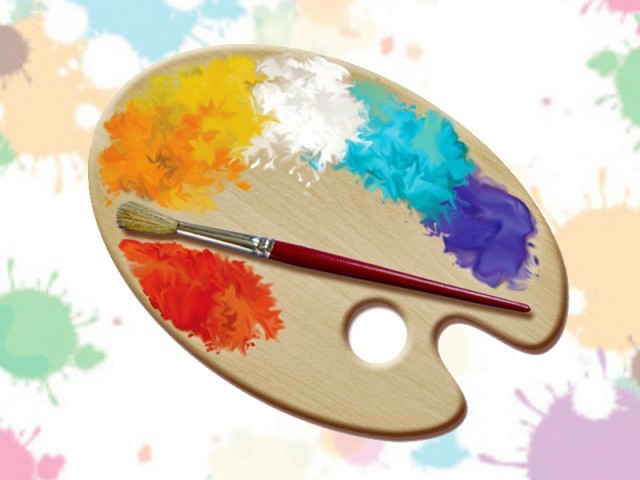 ISLAMABAD: Pakistani artists, take note. A national art award has been announced for Pakistani artists by Gallery 6 this year. “The art award aims to recognise and appreciate outstanding emerging painters and encourage them to achieve high standards in painting,” said Arjumand Faisel, owner and manager of the gallery.

Pakistani citizens, aged between 25 and 40 years, are eligible to apply for the award. They must have a minimum of a Bachelor’s degree in any subject. He added, “This is good news for individuals, who have not received formal training in painting from any art institute, as they can also compete.”

Faisel said he was inspired to take up the initiative after attending a national art fair in Australia, some three years ago. “I realised that Pakistani artists have a lot of potential, but lack the support that would encourage them further, so this is a step towards that. Gradually, we will grow,” he stated.

The initiative has been taken up independently by the Arjumand family, and has been carried out without any sponsorship from the corporate sector or funding agencies. Three cash prizes have been announced for the award this year. The first prize is worth Rs0.2 million, the second prize is Rs0.15 million, and the third, Rs0.1 million.

The award criteria have been outlined that will help the participating artists prepare their submissions. The criteria are concept, creativity, execution and composition. A panel of five renowned art teachers and critics, both men and women, has been selected to judge the paintings. An objective process for judgment has also been defined in consultation with the judges to avoid biases.

Any artist, meeting the eligibility criteria can submit a single painting, which should have been executed not earlier than January 2014. Preferable mentioned surfaces for the painting are canvas and paper, so board, ply and other materials, which don’t have an archival life, should be avoided. Preferable mediums are oil paints, acrylics, water colours, pastels, gouaches and mix media.

Potential participants should know that any digitally or mechanically-produced image will not be included in the competition. Also, the painting should be at least 12×12-inches in size. Last date for submission of painting, which can be done in person or through courier service, is April 10. The details describing other important requirements for participating in the award are given on the Gallery 6 website gallery6islamabad.com/award and their Facebook page facebook.com/gallery6.

Two hours of TV may put kids at high-BP risk