Releva­nt author­ities holds that the deadli­ne set by the interi­or minist­ry would lapse on April 12
By Our Correspondent
Published: February 28, 2015
Tweet Email 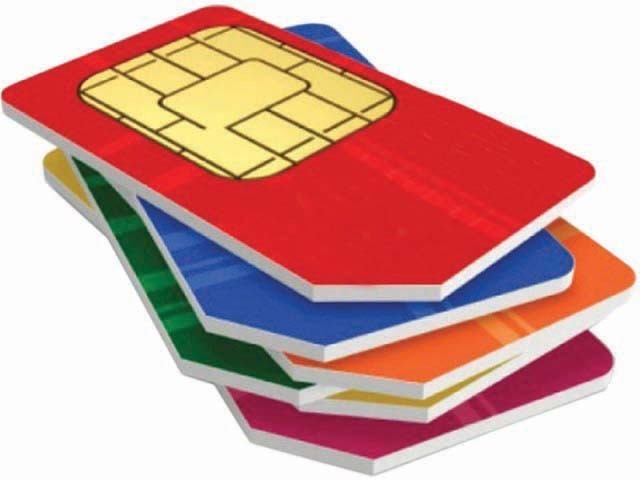 Relevant authorities holds that the deadline set by the interior ministry would lapse on April 12. STOCK IMAGE

The telecommunication authority has revealed on Friday that its February 26 deadline to block biometrically unverified SIMs was a ‘trick’.

While briefing newsmen, Pakistan Telecommunication Authority (PTA) chairman Dr Ismael Shah admitted that the February 26 deadline, communicated through the media, was actually a bluff to persuade users to get their SIMs verified.

Flanked with State Minister for Information Technology Anusha Rehman, the PTA chief said that the deadline was an internal arrangement.

“Had we not played the tactic of February 26 deadline, very few people would have come forward for verification of the SIMs,” he said.

The relevant authorities also held that the deadline set by the interior ministry would lapse on April 12 and there are bright chances that the remaining process would be accomplished till then.