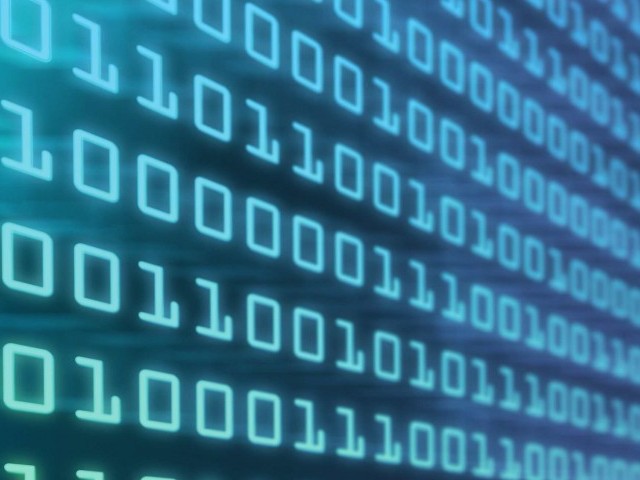 ISLAMABAD: In a bid to deal with increasing threats of cybercrimes, a parliamentary panel on Thursday endorsed the Protection of Cyber Crimes Bill 2014, under which inducing a person to enter into a relationship through electronic fraud would be a punishable offence.

The person who commits such offence shall be punished with imprisonment of either five years or fine up to Rs500,000 or both.

Moved by Senator Karim Ahmed Khawaja of the Pakistan Peoples Party (PPP), the bill has provisions related to child pornography, electronic frauds and other electronic crimes.

“Currently Pakistan has no complete laws to deal with the increasing threat of cybercrime. All prevailing laws of the land fail to address the refined online threats of the existing era,” said the statement of objects and reasons of the bill.

It is requirement of the day to address new offences including illegal access of data, as well as interference with data and information systems, specialised cyber related electronic forgery and electronic fraud, cyber terrorism, unauthorised interception conducted by civilians, use of malicious code viruses and identity theft, it added.

The bill also includes specific safeguards to balance against these intrusive and extensive procedural powers in order to protect the privacy of citizens and avoid abuse of the exercise of these powers.

During the meeting, IT Secretary Azmat Ali Ranjha told the committee that the ministry has prepared Prevention of Electronic Crime Bill 2014 to counter cybercrimes. After the approval of Prime Minister Nawaz Sharif, the bill was tabled in National Assembly and is under discussion in standing committee.

He suggested the committee to club both the bills since they were on the same subject.