Khan feels that humour is a tricky thing and will invoke differ­ent reacti­ons from differ­ent people­
By Web Desk
Published: February 23, 2015
Tweet Email 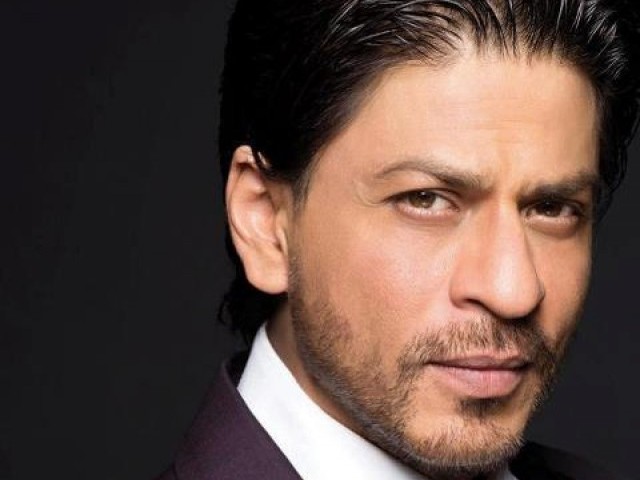 With the continued controversy surrounding the AIB roast, Bollywood superstar Shahrukh Khan has opted to avoid taking sides on the matter to prevent the controversy from escalating further, NDTV Movies reported.

As the latest celebrity to speak out on the roast, Khan feels that humour is a tricky thing and will invoke different reactions from different people depending on their interpretation of it.

When he was questioned about the celebrity roast which involved Karan Johar, Ranveer Singh and Arjun Kapoor, the actor said that he believed in humour but has also become careful with his words as an entertainer.

He added that “when you are a popular actor like I am, people listen to you. So, you need to re-analyse it and I am only speaking about myself here. There will always be issues and questions. I can’t take any sides.”

Khan concluded by saying that he would not be commenting on what others did or how they did it. Commenting on today’s media, he said that as viewers, we can choose what to watch.

“The beauty of today’s media is that the power of choice is in your hand, you can decide to watch or not watch something. But having said that, I think I have become very aware of the fact that I need to follow some control aspect,” he said.

The AIB video went viral on YouTube but had to be removed after some people objected to the language and jokes used in the roast.

An inquiry into the matter was initiated by the Maharashtra government and Mumbai police and a case was registered against 14 people including director/producer Karan Johar, actors Arjun Kapoor, Ranveer Singh, Alia Bhat, Deepika Padukone and organisers of the show.

The Maharashtra party had also demanded an apology from all the persons involved in the December 2014 charity event held in Mumbai.

As the controversy went viral among Bollywood fans, other celebrities spoke out on the jokes and comments that were made at the roast. Aamir Khan shared his discontent by stating that he did not find the show funny and referred to it as ‘graphic’ due to the verbal violence.

Kareena Kapoor had also taken to social media and expressed her lack of interest in watching the show.

Kareena Kapoor: “I have no interest in watching AIB Roast.” #AisaKya pic.twitter.com/OTqhOXaQ1r

Other fans and followers of the controversy also took to their Twitter accounts to share their views on the latest comments on the roast.

http://t.co/9gcHVpJCmG – "If you don't like something don't watch it" SRK speaks up on AIB controversy! @iamsrk #AIBRoast