Volunt­eers in green go out into the street­s of Karach­i to distri­bute food to the poor and homele­ss
By Our Correspondent
Published: February 24, 2015
Tweet Email 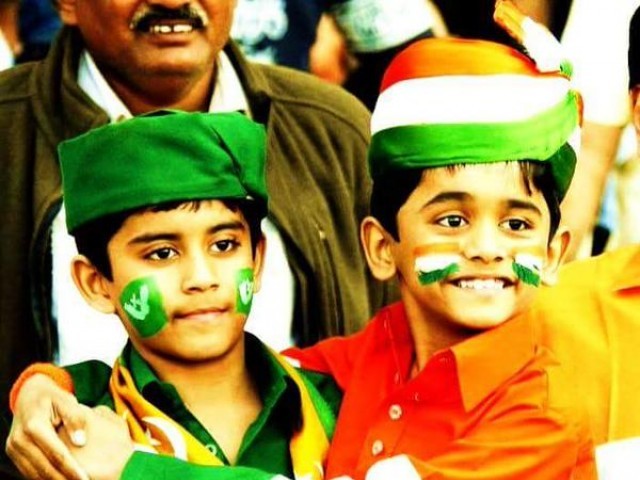 KARACHI: While the green shirts have so far disappointed in the World Cup, there is another team wearing green taking to the streets of Karachi to raise the morale of the country.

These volunteers in green, who call themselves the Robin Hood Army (RHA), go out into the streets of Karachi to distribute food to the poor and homeless. Their aim is to redistribute surplus food from restaurants and eateries and create self-sustaining societies by transferring surplus food to the lesser-privileged members of society

It started with the collective effort of two friends in India, who aimed to “serve the poor and destitute” and now comprises 400 volunteers spread across 11 cities, contributing food to 2,500 to 3,000 people every night. Recently, a group of young professionals have brought the movement to Pakistan.

Sarah Afridi, who is spearheading the project in Karachi, said “the demographics of Pakistan and India are very similar; poverty is a widespread issue. According to the FAO, 40% of the children in Pakistan are malnourished and underweight due to lack of access to adequate food”. She added that even though Pakistan is the 8th largest food producing country, 50% of the population is food insecure.

The Robin Hood Army had its first distribution on February 15 – the day Pakistan and India had their opening World Cup match, reminding people of the need for the two countries to work together:

So far, the volunteers have had two food distributions. Yesterday, they managed to feed over 250 porters at the Karachi Cantonment Station.

250 packets of food distributed to porters at Cantt Station. Shoutout to Nando's- the first restaurant to contribute pic.twitter.com/vnu4GpEums

Currently the team is funding the distributions out of their own pocket. Their aim, however, is to get restaurants on board to donate their surplus food. “Nando‘s has been the first restaurant to get on board,” says, Sarfaraz Abid who helped bring the movement to Pakistan. “We have also had Ginsoy and The White Biryani contact us for our next distribution. Our goal is to not let food go to waste, but use it to feed people who need it the most.”

The Pakistani ‘Robins’ are currently structuring teams and hope to expand and reach out to more volunteers soon. At the moment, they say, they are accepting food donations, with the core team carrying out distributions. Besides Sarah Afridi and Sarfaraz Abid, the team consists of five other people: Anaam Afridi, Mahnoor Abid and Anam Rafiq and Summaya Ayaz.

The Robin Hood Army, which started just two weeks ago, received overwhelmingly positive response. What they now hope is that RHA – by fighting for a common cause across both sides of the border – can bridge differences between India and Pakistan and bring the two countries together.

It may be #Indiav/sPak this Sunday. But for us, it is #India with Pak, as they join us to fight #hunger one step at a time.

Diplomats in a huff over political appointments