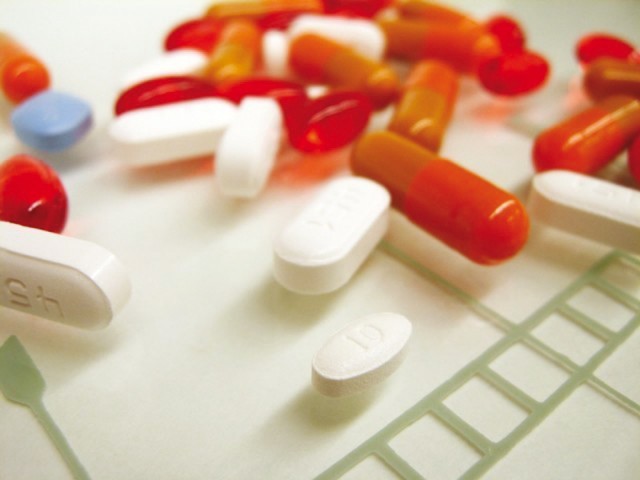 Drap was also directed to publish directives, precautions and warnings on labels in simple Urdu for patients. STOCK IMAGE

The Senate Standing Committee on National Health Services, Regulations and Coordination has directed the Drug Regulatory Authority of Pakistan (Drap) to fill its vacant posts so that prompt action could be taken against the sale of spurious medicines.

The 12th meeting of the standing committee was chaired by Khalid Hussain Magsi.

Meeting participants discussed the performance of Drap and all members assured the officials of their full support in eliminating the spurious and substandard medicines and cosmetics.

They directed Drap Chief Executive Officer Dr Muhammad Aslam to utilise all officials and take stern action against the people involved in supplying the substandard medicines. Drap was also directed to publish directives, precautions and warnings on labels in simple Urdu for patients.