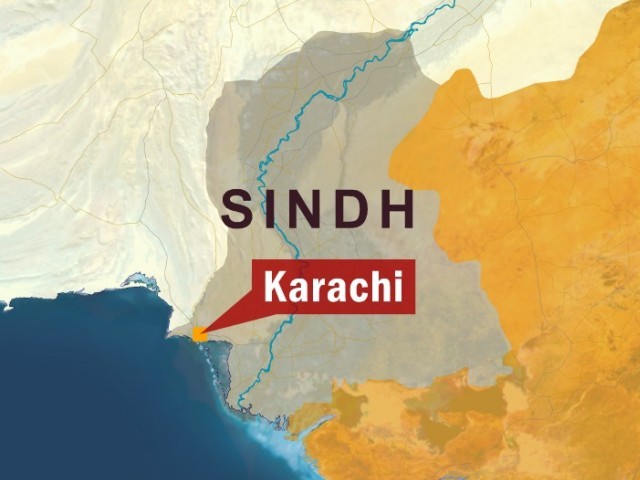 KARACHI: Accounts of the federal and provincial governments might be frozen if the issue of paying compensation to the people who were displaced from their homes because of the Lyari Expressway project is not settled, warned the Sindh High Court (SHC).

Bilal Ahmed and several other victims, whose houses and establishments at the Lyari riverbed were acquired for the construction of the expressway, moved the court, asking it to direct the authorities concerned to pay their dues. They complained the compensation money was taking too long to reach them.

During the hearing on Tuesday, representatives of the City District Government Karachi, provincial and federal governments played the blame game and held each other responsible for making the payments.

The division bench, comprising Justice Musheer Alam and Justice Aqeel Ahmed Abbasi, then adjourned the hearing to a date to be fixed later by the office of the court.