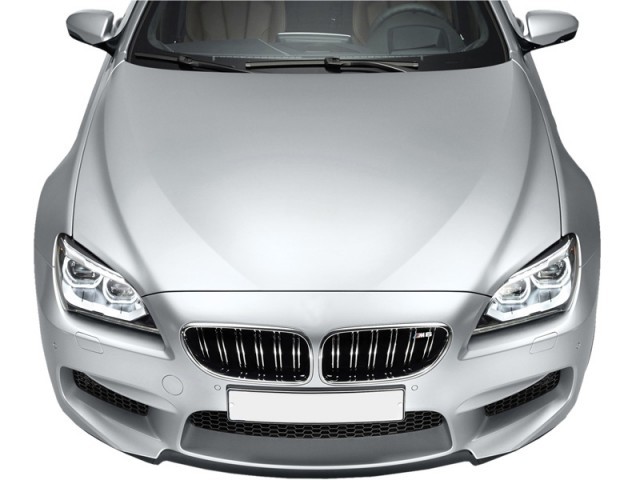 The government plans to merge the categories of sub-components and components of cars and introduce a uniform rate of import duty. STOCK IMAGE

Despite stiff resistance from local manufacturers, the government is likely to cut import duty by 22-40% across the board on localised and non-localised car parts for new entrants under the new auto policy in a bid to break the monopoly of existing players.

“The government plans to impose 10% import duty on both localised and non-localised parts of completely knocked down (CKD) kits as an incentive for new auto players to create an atmosphere of investment and competition,” an official said, adding that this facility for the new players has been proposed for five years.

The Economic Coordination Committee (ECC), in its meeting held on October 12, 2014, had decided to give tariff protection for five or seven years to the new entrants in the auto industry to break the monopoly of existing players who are selling vehicles based on obsolete technology at high prices. It also noticed that despite getting incentives from the government, the car assemblers were continuing to sell at higher prices. They are also earning hefty profits on the advance deposited by car purchasers before the vehicles are delivered.

It also noted negative growth in the automobile sector, which had not been recording any growth for many years despite a host of incentives provided by the government. Following the direction of economic decision-makers, the Ministry of Industries and the Engineering Development Board are working on a proposed plan of incentives for the new entrants to create an environment of competition, which may result in a decline in vehicle prices.

In the present regime, vendors or in-house manufacturing of parts by the assemblers are allowed to import raw material, sub-components, components and sub-assemblies at 0%, 5%, 10% and 20% duty respectively.

The government plans to merge the categories of sub-components and components of cars and introduce a uniform rate of import duty. According to officials, it would help boost the auto industry.

The government noted that not a single car manufacturer had been able to complete its deletion programme even after the extension in the timeframe. Moreover, the ECC meeting noted that products of the assemblers were costly and based on obsolete technology.

The government now plans to set up a technology support fund to bring new technology in the auto sector.

Imported used cars have good quality but those manufactured in Pakistan do not meet international standards. This fund would be set up with government support and the auto sector with the former contributing 50% and donors would also be invited to contribute.

The government may also deliver funds from the Export Development Fund (EDF) or under the Public Sector Development Programme.

The United Nations Economic Commission for Europe (UNECE) World Forum for Harmonisation of Vehicle Regulations is a worldwide regulatory forum within the institutional framework of the UNECE Inland Transport Committee.

It allows the introduction of innovative vehicle technologies, while continuously improving global vehicle safety. The framework leads to a decline in environmental pollution and energy consumption, as well as improvement of anti-theft capabilities.

The new policy proposes that Pakistan should become a member of this forum to introduce vehicle safety. In Pakistan, there is no check on vehicle safety, which results in accidents. If the country becomes a member of the forum, the auto sector players would have to submit vehicle safety certificates to the government.

The new policy proposes to the government to set up two technical training centres to train human resource in the auto sector with one centre in Karachi and one in Lahore. It is proposed that the government should seek funds from the donors to establish these centres.