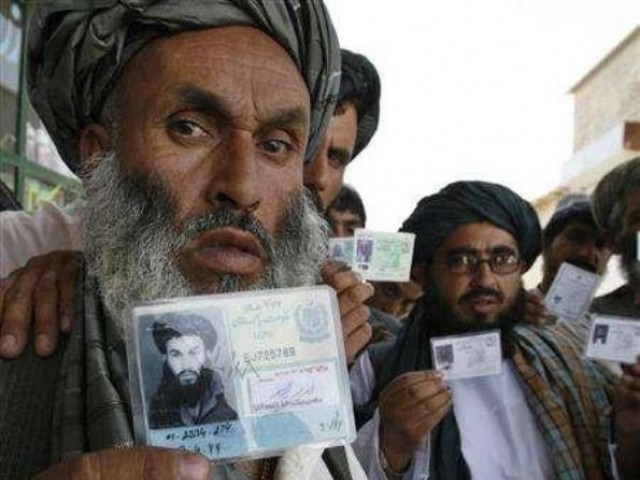 140 of those taken into custody were previously involved in several crimes, says official. PHOTO: REUTERS

Following the December 16 attack on Peshawar’s Army Public School, the search operations have commenced in K-P.

Following the fresh search operation in Kohat, police said they had found Afghan dominated areas and dozens of refugees had been taken into custody.

An official of the Kohat Police told the BBC that the search operation continued on Tuesday even though 252 suspects were taken into custody on Monday. The search operation was being conducted in surrounding areas as well, he added.

The spokesperson added that in Monday’s operation, 140 of those taken into custody were previously involved in several crimes. He further added that 99 out of 112 refugees displayed documents which enabled them to reside in Pakistan, due to which they were freed. However, 13 of them were not in possession of any documents and cases were lodged against them as per the Foreign Act.

RELATED: Law and order issues: Afghan refugees ‘do not want to go back home’

In Pakistan’s Kurram Agency, refugees without documents have also been told to return to Afghanistan.