Kim has partic­ipated in variou­s photos­hoots in the past year and rumour has it that there's a purpos­e behind it
By IANS
Published: February 17, 2015
Tweet Email 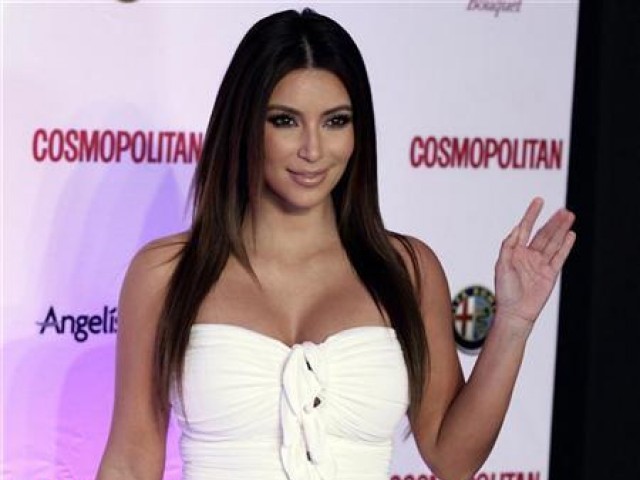 LOS ANGELES: Reality TV star Kim Kardashian, who has been participating in strange photoshoots of late, says she’s not doing it to distance herself from her family’s reality show “Keeping Up With the Kardashians”.

The 34-year-old has participated in an increasing number of photoshoots in the past year, and rumours had it that there’s a purpose behind it.

Kim says that while she still enjoys filming the show, she also wants to explore fashion in a bid to be more “edgy and cool”, reports femalefirst.co.uk.

“I’m not purposely trying to do it to get out of reality-TV world. I’m doing it because I think it will be really fun, like edgy and cool. I love fashion and it’s something I want to be a part of,” LOVE Magazine quoted Kardashian as saying.

“But I still really love and respect what I do on my show. We’re going into our 10th season and we’ve been on air longer than many classic shows. We’ve had more episodes than ‘I Love Lucy’,” she added.

The 10th season of “Keeping Up With the Kardashians” will be aired March 15.