The 65-year-old is the father of Kendal­l and Kylie Jenner and has step-daught­ers Kourtn­ey, Khloe and Kim Kardas­hian
By IANS
Published: February 16, 2015
Tweet Email 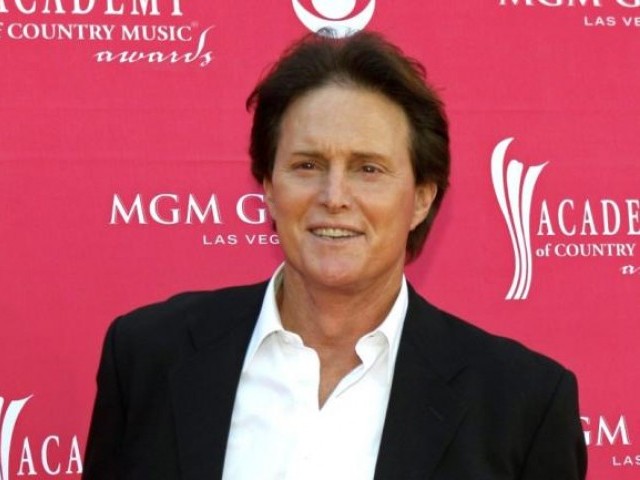 LOS ANGELES: Former athlete and TV personality Bruce Jenner is reportedly angry with his daughters for talking publicly about his gender transition.

According to a source, the 65-year-old, who is the father of Kendall and Kylie Jenner and has step-daughters Kourtney, Khloe and Kim Kardashian, is frustrated that the girls have been leaking his planned sex change, reports tmz.com.

Bruce is not sharing any news with his family members as they are shooting the 10th season of the reality show “Keeping Up with the Kardashians”. He is said to be conflicted because he knows the show can fuel interest in his documentary series.

Also, the source claimed that Bruce himself is leaking information about his gender change to test who is spilling the beans.