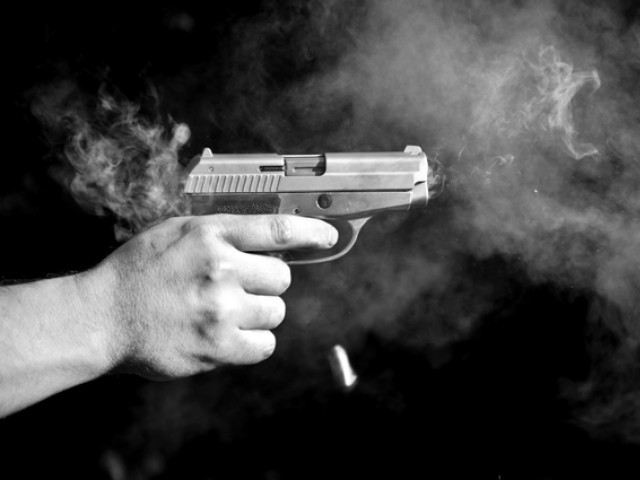 QUETTA: A top commander of the Lashkar-e-Jhangvi (LeJ) sectarian militant group, Usman Saifullah Kurd, was killed in a clash with paramilitary troops in the Sariab Road neighbourhood of Quetta on Sunday, a senior official told The Express Tribune. Two paramilitary soldiers were wounded in the gunfight that also left Kurd’s companion dead.

Kurd had been condemned to death by an anti-terrorism court in 2003 for masterminding two terrorist attacks in Quetta which killed dozens of Shia community members. He was the most wanted fugitive since he had escaped from the high security Quetta cantonment jail in 2008. He was believed to be LeJ’s operational head in Balochistan and carried a bounty of Rs2.5 million.

Some reports suggested that Kurd was also the mastermind behind the January 30 bombing at Karbala Moalla Imambargah in Shikarpur which claimed over 60 lives.

The paramilitary Frontier Corps (FC) confirmed that an operation was conducted against the LeJ in Saryab, but didn’t say anything about the death of Kurd. “Acting on a tip-off, the FC launched a massive search operation in Saryab against the LeJ. Armed men hiding in a compound opened fire on the paramilitary troops, injuring two of them,” the FC spokesperson told The Express Tribune.

The paramilitary troops shot and wounded two LeJ operatives and arrested a third in a retaliatory action, the spokesperson said, adding that the injured were subsequently driven to the Combined Military Hospital.

However, a senior official of the provincial government said the two terrorists succumbed to their injuries. “Head of LeJ’s Balochistan chapter Usman Saifullah Kurd is among the dead,” he told The Express Tribune. “Kurd’s companion was also killed in the clash.”

In other violence, Baloch separatist militants dynamited an electricity pylon of a 220KV transmission line in the Chattar area of Nasirabad district Sunday morning. Two towers were blown up by militants in the same area on Saturday. The banned Baloch Republican Army (BRA) claimed responsibility for these attacks.

According to a senior police officer, militants detonated an explosive device underneath the pylon of the 220KV Guddu-Quetta transmission line of double circuit. Repair work on all three pylons could not be started immediately due to the volatile security in the region. “We are waiting for officials of the NTDC (National Transmission & Despatch Company) to start the repair work,” the police officer added.

The electricity crisis in the restive province has worsened due to unabated attacks on pylons.