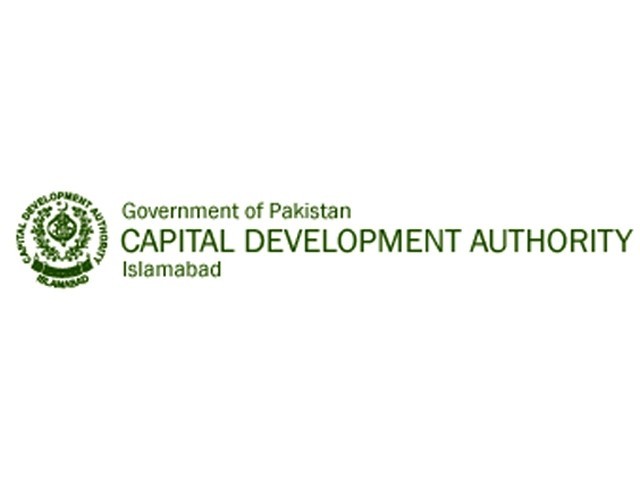 Action was taken against encroachments in various areas of the capital including Bari Imam by the Capital Development Authority (CDA) on Saturday, said a press release.

Ten kanals of CDA’s land was retrieved from illegal occupants and eight illegally constructed houses were demolished in Bari Imam.

In another operation, three rooms constructed illegally on a plot auctioned by CDA were demolished.