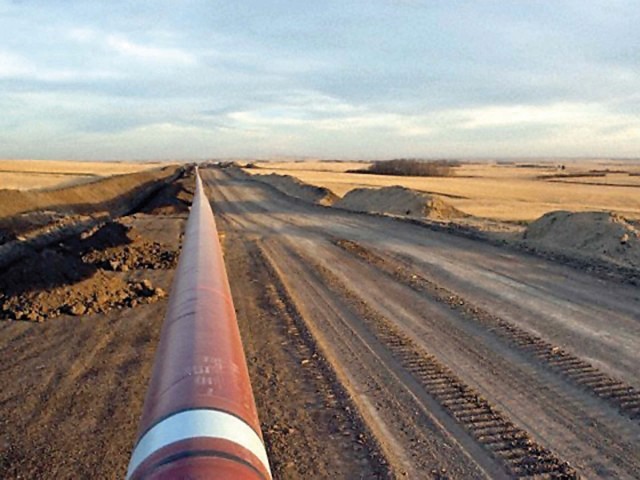 FAISALABAD: The Pakistan Textile Exporters Association (PTEA) have strongly resented over the injudicious act of gas suspension for textile industry in Punjab, terming the move unilateral and arrogant.

The association said that the prime minister should intervene and restore gas supply to the precious foreign exchange-earning sector as this would lead to missing export orders, labour lay-off, worsening of law and order and decline in government revenues.

Criticising the decision, PTEA Chairman Sohail Pasha and Vice Chairman Rizwan Riaz Saigal said that the sudden cut in gas supply would push the textile industry, which is already suffering due to high input costs, further down to an inevitable halt.

Unilateral policies and decisions without considering stakeholders should be halted as the country is going through a very serious economic crisis in terms of escalating costs of production, they said.

On one side, the government is contemplating on increasing targets for industrial growth, while no tangible decision has been made to support this claim. As a result of these harsh conditions, Punjab’s textile export industry could nosedive.

PTEA terms the energy shortage as the prime cause of economic instability as a major chunk of the production capacity cannot be utilised. They said the Punjab industry has been burdened the most with the energy shortfall.

Pasha said that the suspension of gas supply would hamper textile production and halt industrial activities. “It would not only obstruct industrial growth but also put jobs of workers on stake,” he said.

Exports are consecutively declining and numbers in coming months might be even worse as the textile industry in Punjab has been deprived of its basic fuel, he added.

Meanwhile, Saigal was of the view that when all the neighbouring countries are on a path of rapid growth, the economic situation in Pakistan is getting out of hand. It is a known fact that foreign buyers are diverting their orders to the other regional countries, he said.