Trade with EU: GSP-Plus boosts exports by $1b

Trade with EU: GSP-Plus boosts exports by $1b 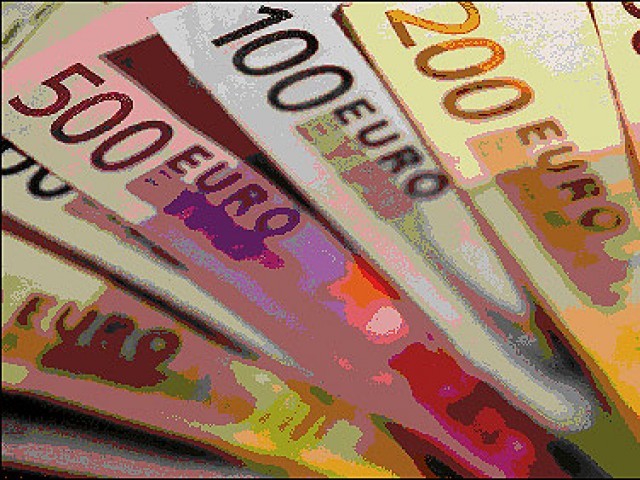 Commerce Minister Khurram Dastgir has said that Pakistani exports to the European Union (EU) increased by more than a billion dollars after a landmark trade deal last year which made its products more competitive.

The EU signed a law in late 2013 granting Pakistan GSP-plus status, which means firms pay no tax on certain goods exported to the 27-nation bloc for 10 years.

“As a result of GSP-Plus, Pakistan’s exports to the EU have increased by $1.08 billion during the period January to October 2014 as compared to the same period in 2013,” Commerce Minister Dastgir Khan said in an interview with AFP.

Before GSP-Plus, textile exports faced customs tariffs of between 6.4% and 12% and leather goods and footwear up to six per cent, he said.

“Now these exports have duty-free access in EU and it has helped Pakistani products to become more competitive vis-a-vis its competitors, including Bangladesh, India and Vietnam,” he said.

Dastgir played down the possibility that resuming executions could threaten GSP-Plus status.

“There is no legal obligation to EU regarding death penalty, though they have expressed concern over it,” he said. “They understand our situation that GSP-Plus will help us create jobs and when we create jobs, it keeps young men and women away from terrorism.”

Six weeks on: Most panels fail to execute NAP