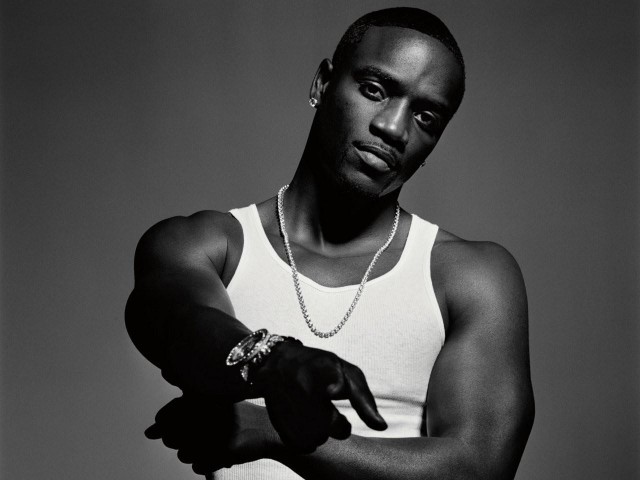 Akon collaborated on a charity single with two dozen Arab musicians in 2011 in an attempt to raise funds for educational programmes for children. PHOTO: FILE

Grammy Award-nominated musician Akon is set to perform a charity concert in Iraq’s Kurdish region in March to benefit Peshmerga forces involved in the fight against the Islamic State (IS), reported Al-Arabiya News.

Best known for his songs Smack That, Don’t Matter and Lonely, Akon released a video message on Thursday to express his joy at performing in the ancient city of Erbil. “I am so excited to be there to visit that 8,000-year-old city to perform live at the Hariri Stadium,” he said. The concert is being organised in an attempt to raise funds for the families of the Kurdish Peshmerga fighters.

Although the concert tickets would be available for free, any revenue generated would go to the families of the Peshmerga fighters. According to media reports, the concert is being organised in collaboration with a foundation based in Erbil, which provides relief and humanitarian aid to people in Kurdistan.

Noor Matti, an operation manager for the Kurdish radio station Babylon FM, termed Akon’s concert in the Iraqi region as a “big deal” because it would mark the first time that a famous American musician would be performing in Erbil. “We are thankful to the Rwanga Foundation for working tirelessly to make this happen,” she said.

The musician has previously volunteered for fundraising efforts in the Middle East. He collaborated on a charity single with two dozen Arab musicians in 2011 in an attempt to raise funds for educational programmes for children across the region. The charity single went viral on social media websites with the video for the song being watched more than two million times in just its first month of release. The collaboration managed to raise over $3 million in donations.

Erbil, the capital of Iraqi Kurdistan, has come under threat from IS during the past few months. The Peshmerga forces have played an integral part in ensuring that the militant group is unable to make any further advances in the region, reported International Business Times.

Not only have they reclaimed 1,160 square miles of territory in the besieged area but also managed to cordon-off access to the main resupply routes of the group, CNN reported. The Kurdish news website Rudaw reported that, according to the latest casualty figures given by the Peshmerga Ministry, almost 1,000 troops of the Peshmerga forces died in the line of duty while battling IS.

More than 4,500 forces have also been wounded in the fighting, according to the ministry, which added that it was doing all that it could to help the families of those who lost their lives or wounded Peshmerga.