Players will participate in IPL after Pak-India series: Sethi

Players will participate in IPL after Pak-India series: Sethi

Sethi added that the Pakist­an Super League will take place in Dubai, and not in Pakist­an
By News Desk
Published: February 6, 2015
Tweet Email 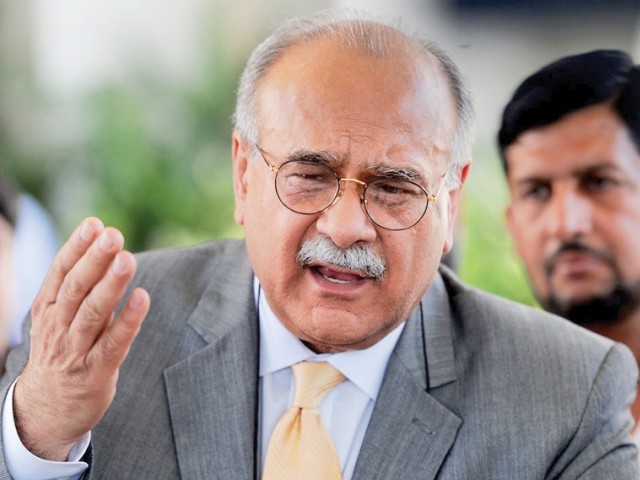 The chairman, while speaking to the media in Karachi, also added that the Pakistan Super League will take place in Dubai, and not in Pakistan.

Regarding the Bangladesh series, Sethi said, “The PCB has told Bangladesh to come and play a series in Pakistan in accordance with the Future Tours Program (FTP). Bangladesh offered us to play a series on their home grounds, but what about our expenses?”

He also talked about the central contracts problem, saying that the issue will be solved after the World Cup and players will be given a year contract and their other demands will also be settled.

Regarding the team selection for the World Cup, Sethi said, the selection committee has complete autonomy to decide the final 15.

“The chairman is the final authority to sign the selected list according to the constitution, but the committee’s selection is respected and very few changes are made to that,” he said.