Many have alread­y crosse­d the border into Afghan­istan.
By Riaz Ahmad
Published: January 31, 2015
Tweet Email 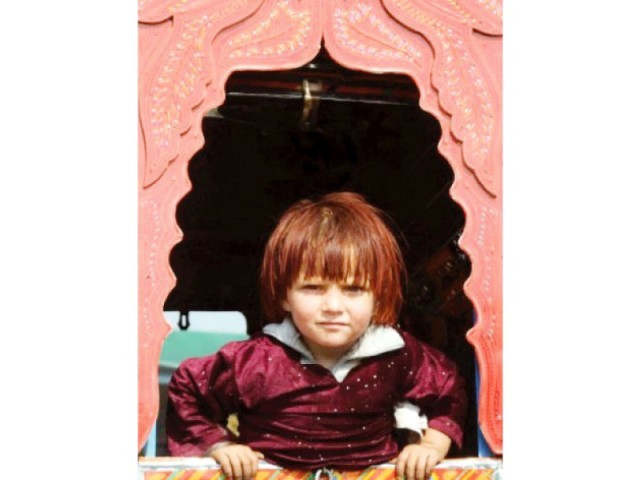 According to officials, around 2,122 Afghan refugees have been arrested and deported from Khyber-Pakhtunkhwa since December 17, 2014. PHOTO: EXPRESS

PESHAWAR: Fearing prosecution in the ongoing crackdown, Afghan refugees residing in the provincial capital are migrating to their native country.

Afghan refugee Zakir Khan, a taxi driver residing in Shamshato Refugee Camp in Urmar, says his services are hired on a daily basis by people wanting to go to Torkham and Jalalabad to buy houses or land there.

“I see at least 200 trucks loaded with families and their belongings cross the Torkham border into Afghanistan each day,” he claims.

“We are in a permanent state of panic in Pakistan. I meet people who have large businesses in Lahore, but even of the Afghans residing legally in Pakistan, some are being expelled from Kashmir and Punjab,” he says. The taxi driver adds there is nowhere to turn to as people in their native country see the refugees as Taliban sympathisers, while Pakistan considers them a burden.

“Kabul is a good city for business, but in winter you cannot buy land to build a house there due to the snowfall.” He says adverse weather conditions force Afghans to buy land in Jalalabad city instead.

“Beef costs 320 Afghani (roughly Rs600) per kilogramme in Jalalabad and Kabul,” he says. “Nearly everything in the country costs twice as much despite the fact that jobs and business opportunities are scarce.”

Khan maintains the large-scale police crackdown is not only aimed at sending illegal refugees back to Afghanistan. “Even if you have proof of registration (PoR) cards, you have to pay [the police] a minimum of Rs300. Those living in Pakistan illegally are arrested and their watches, mobile phones and cash are confiscated before they are ultimately deported,” he adds.

Khan says it is inhumane to deport a single member of a family, while their loved ones and houses are left behind.

According to officials, around 2,122 Afghan refugees have been arrested and deported from Khyber-Pakhtunkhwa since December 17, 2014, following the Army Public School attack in Peshawar a day earlier. The crackdown is still continuing.