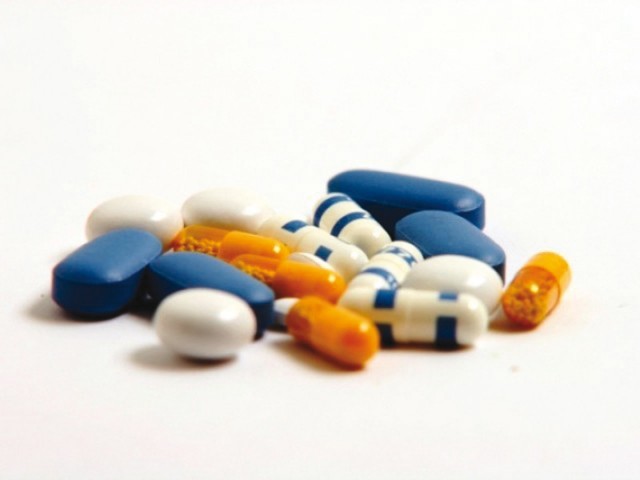 Senate Committee on Commerce Chairman Haji Ghulam Ali said on Friday that the Drug Regulatory Authority of Pakistan (DRAP) has become a dysfunctional body, incapable of serving interest of the local pharmaceutical industry.

He said only a handful of companies are making a profit in the current scenario, including the local pharmaceutical sector, which must be protected.

He said DRAP is operating without a CEO for two years, adding that the institution is not serving the interests of the masses and the pharmaceutical industry.

Interviews for DRAP’s CEO were conducted on December 24, 2014, but no one was appointed from the health department. Rather, names of two individuals representing influential multinationals have been forwarded for approval, which is not acceptable, he added.