PCB says the centra­l contra­cts will run from Januar­y to March 31 this year
By AFP
Published: January 14, 2015
Tweet Email 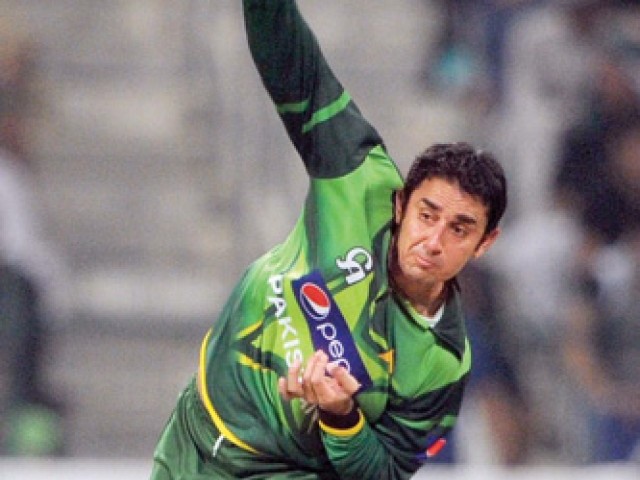 The 37-year-old Ajmal is under suspension for illegal bowling action since September last year and will appear in a reassessment test in Chennai, India on January 24.

Pakistan Cricket Board (PCB) said the central contracts will run from January to March 31 this year.

Ajmal was retained in “A” category along with Test and one-day captain Misbahul Haq, Younis Khan, Mohammad Hafeez, Shahid Afridi and Junaid Khan.

Paceman Junaid was lucky to be retained in the top category despite being sidelined through injury since October last year.

Shah and Sohail — both part of Pakistan’s 15-man squad for next month’s World Cup —  have been awarded central contract in Category ‘D’, the release added.

The term of the previous contracts expired on December 31, 2014.