Senator Rabbani meets with the press 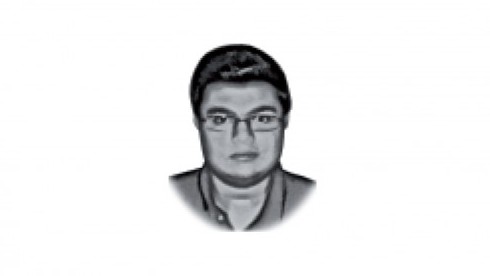 Recently, I made a visit to the police station in Gizri. The side mirrors of my car had been stolen so I went to get an FIR registered for them. This isn’t going to be one of those rants about how the police behaved with me or how much compensation they asked for to do their job. In fact, they were quite cooperative and quick about it. What I did notice though, were the conditions that these people had to work in.

The furniture seemed like it had been bought right off from a teen dabbay wala, while the rest of the place had a very antiquated feel to it. Perhaps they were going for the ‘We are as the white man left us’ feel. Not a single computer was in sight. I am sure they have one though. I hope they have one. I mean, how can an office work without one in this day and age?

I understand that we don’t live in an affluent country, and that there are more pressing issues like poverty, unemployment and terrorism for the government to worry about before caring to improve the aesthetics of their buildings. But then again, and this part hurts my head when I think about it, there are other government buildings out there that do not share this state. In fact, they don’t seem like they share anything with other places in this country. It wouldn’t be fair to call them buildings. That would be an insult. So for my purpose I shall refer to them as ‘palaces’.

The president has one, so do the prime minister and all the other high ranking officials. I don’t have one, so it might sound like sour grapes. Maybe it is. Nonetheless, it is worthwhile to note that while the most minor discrepancies in our working conditions can cause annoyance, how do we expect the police or any other employee in the government to do their tasks properly and without complaints? 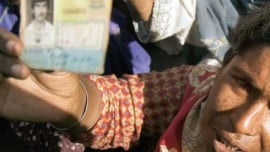