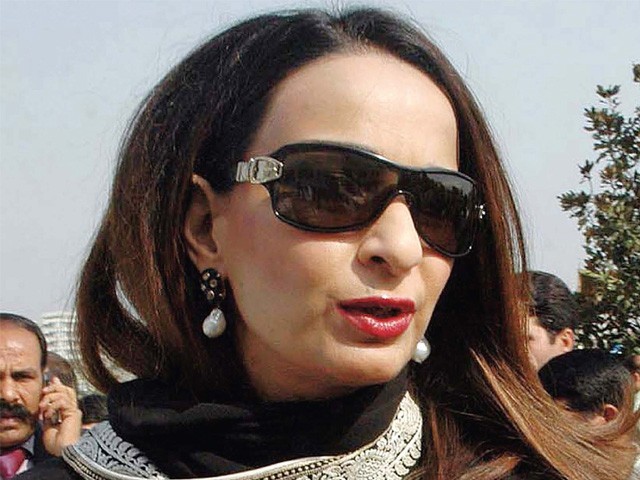 The move which is likely to incur the wrath of the country’s religious circles has been under discussion for a long time but up till now, no legislator dared to formally submit any such law due to the matter’s sensitive nature.

Though it is a private member bill and is likely to get across party lines support from the liberal legislators, the religious parties and some right wing parties will be strongly opposed to it.

Another section has been proposed in the Penal code by the name of section 298 E under which any advocacy of religious hatred that constitutes incitement to discrimination or violence shall be punishable with imprisonment of either description for an imprisonment of up to seven years, a fine or both.

The proposed legislation also calls for amendment in section 190 of the Criminal Procedure Code 1898, by adding a new subsection containing the words, “all offences falling within section 295 A, 295 B and 295 C of PPC shall exclusively be taken cognizance by the Court of Sessions and tried by the High Court”.

Another amendment proposed in section 201 of CrPC says that if a complaint is made in writing to a magistrate under sections 295 A, 295 B and 295 C of PPC, he will not take cognizance of it and will forward it to the proper sessions court. In the case that the complaint is not made in writing, such Magistrate shall direct the complainant to the proper Sessions Court.

Rehman has proposed several other amendments in schedule II of the CrPC. In case of offences under 295 A, 295 B and 295 C which deal with use of derogatory remarks against a holy personage, defiling a copy of the holy book and the use of derogatory remarks against the Holy Prophet (pbuh) respectively, the police will not arrest the accused without a warrant and such cases will be tried in High Courts only.

Anyone making false or frivolous accusations under section 295 A, 295 B and 295 C may be arrested without a warrant and such a person can be tried in Sessions Court.